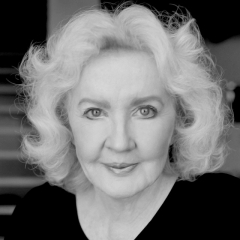 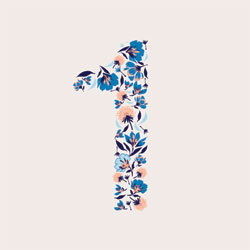 The first thing I’ve learned is that persistence pays off. Doing the pages day in and day out, even when they seem dull, boring or difficult, eventually leads to breakthroughs. Because they can be about anything, pages are like taking a whisk broom the to corners of our consciousness. 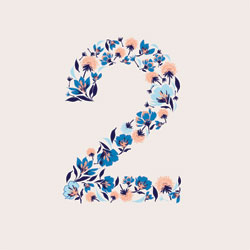 The second thing I’ve learned is that you don’t need to be in the mood to write. Any mood is a good mood to write from. Very often, pages that begin in crankiness end in jubilation. The pages themselves are mood altering, moving us from the negative to the positive. 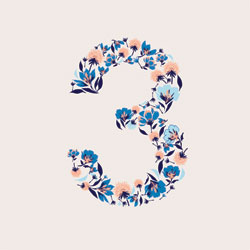 The third thing I’ve learned is that our nasty inner critic can be ignored or evaded, and it is not a good reason to avoid the pages. Make no mistake: our critic will weigh in with negative opinions. We learn to say, simply, “Thank you for sharing” and keep right on writing. 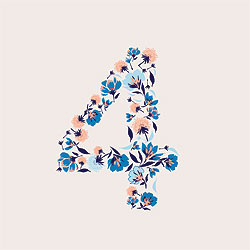 The fourth thing I’ve learned is that positive ideas emerge seemingly at random. A simple phrase, seemingly of whimsy, may be the portal to a new piece of work. “Wouldn’t it be fun to try—“ we write, and at first we think, “Oh, I couldn’t do that. But we realize, at the pages repeated urging, that we are in fact able to try a new direction. 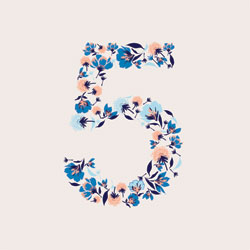 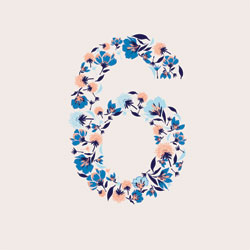 The sixth thing that I’ve learned is that pages completed give us a feeling of self esteem. On days when we feel unable to accomplish anything positive, we can nonetheless say to ourselves, “At least I did my pages.” These pages count on the positive side of our inner ledger.

The seventh thing I’ve learned is that no matter how scattered our pages may feel to us, they are still moving us forward. Unlike journal writing, where we set a topic and stick to it, pages skitter from topic to topic. It is as though we have ADD. Over time, the mere mentioning of a topic corners us into tackling it. Pages force us to move ahead, often in a direction that we at first dismiss as inconsequential, only later to see its importance. 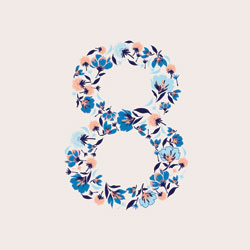 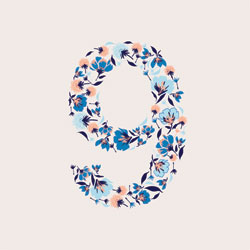 The ninth thing that I’ve learned is that pages train us to take risks— first of all, the risk of doing the pages themselves. Over time, the pages teach us to resist our resistance. What initially seems impossible becomes, at the pages’ urging, possible. 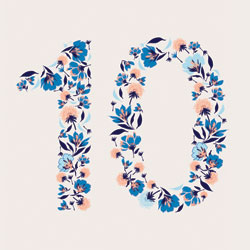 The tenth thing that I’ve learned is that pages always expand our creativity over time, making us far larger than we initially perceive. All of us have a creative ceiling— an imagined limit which we dare not transgress. Pages teach us that our creative ceilings are frequently false. We discover ourselves to be far larger and more expansive than our pre-pages negativity would allow.

Join Julia Cameron for a writing masterclass this November in Bristol, UK. Learn how to write, publish and promote your work under the guidance of Julia Cameron, Robert Holden, Hay House UK's managing director Michelle Pilley and Hay House CEO Reid Tracy at the Writer's Workshop on 11-12 November 2017. 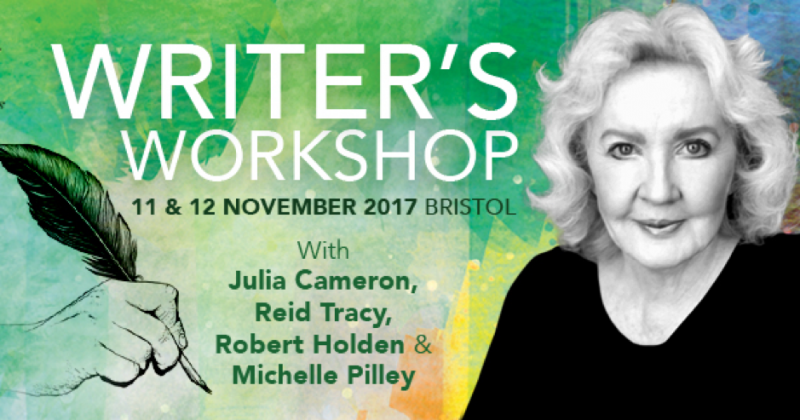 Julia Cameron has been teaching creativity workshops for a decade-and-a-half. Julia is an award-winning writer/director with extensive credits in TV, film, theater, and journalism. Continue reading