5 Steps I Took To Get Published By Hay House

5 Steps I Took To Get Published By Hay House

Advice From A Writer's Workshop Winner 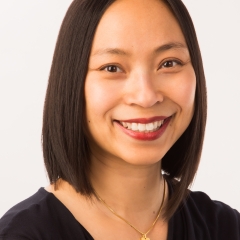 Do you dream of becoming a Hay House author? Me too! It’s been on my bucket list for years, and I'm so excited because now my dream is coming true. In 2014, I won the Hay House San Francisco Writer’s Workshop contest. The grand prize was a book publishing contract, and I’m delighted to announce that my new book, Sole Guidance: Ancient Secrets of Chinese Reflexology to Heal the Body, Mind, Heart, and Spirit, will be published by Hay House later this summer.

If you feel the calling to write a book, here are the top five things I did to win a publishing contract with Hay House. I hope they’ll inspire you to share your message with the world.

1. I Jumped In When I Was Afraid

It was almost two years ago when I first received an email from Hay House about an upcoming Writer's Workshop. Besides being packed full of information on how to get your book published, the workshop also gave participants the opportunity to submit a book proposal to win a publishing contract. Upon reading this, my heart leapt with joy, but my mind was petrified.

I knew I had to sign up for the workshop. That’s because I use fear as a guide. If something scares me, I head straight toward it. Fear lets me know that a huge transformational change is on the horizon, but only if I jump off the metaphoric cliff. Perhaps you've got an opportunity to publish your work, but you feel afraid. If so, it's a sign from the Universe to go for it!

If you want some tips from Reid Tracy himself, watch this Free Video Series 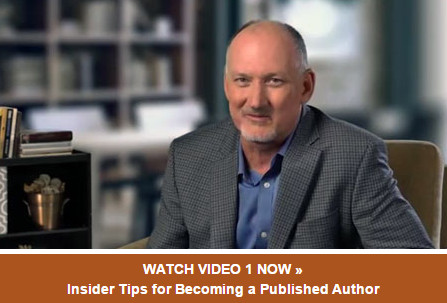 2. I Claimed The Prize Before I Won It

In order to get what you want, you have to believe that it's yours. Even though there may not be any physical sign of it manifesting in your life, you have to own what you want before it shows up. When I attended the Writer’s Workshop, I went with the sole intention of winning the publishing contract. I didn't think, maybe I have a chance of winning, or I don’t know if I’m good enough to win. Instead, I embraced the feeling in my heart that I had already won the grand prize. 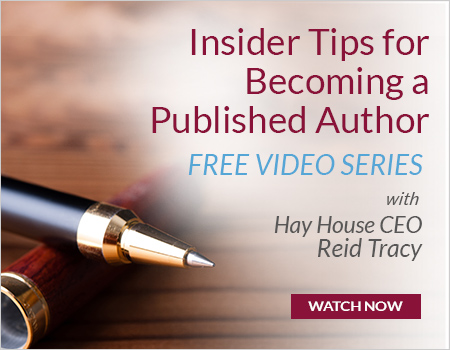 3. I Let Go Of Attachment To The Outcome

Here's the irony of the Law of Attraction. You have to believe that what you want is already yours, but at the same time, you have to not care whether or not you get it. Even though I had wanted to be a Hay House author for years, I had to let go of my attachment to this outcome. When I focused only on attaining the grand prize, it stressed me out and paralyzed my actions. However, when I reminded myself that winning wasn't the only way to get my book out into the world, I could relax into the flow of the Universe. That’s when the magic happened, and I was most creative and inspired to take action.

4. Listened To My Inner Guidance Instead Of My Inner Critic

Whenever I found myself doubting whether I was good enough to win the Writer's Workshop, or if I had it in me to write an amazing book, I would remind myself to trust my heart. Being vigilant with my thoughts helped me keep my vibration high, and this made me much more productive.

I also quieted my mind through play. I played with my 6-year old son, doodled, sang, and read trashy paranormal teenage romance novels. By doing fun things, I gave my inner child the freedom to explore and create. As a result, when I sat down to craft my book proposal, it flowed from this same energy of playfulness and brilliance.

5. I Created A Framework For What I Wanted To Achieve

At first, it was quite daunting to write a book proposal—I didn't even know what my book would be about. I knew it had something to do with Chinese reflexology and the mind body connection for health and vitality, but what form would it take?

To be able to write a winning book proposal and a brilliant book, I had to translate my goals and intentions into doable actions. So I figured out what I needed to get done, and then I broke it down into smaller steps. By arranging the steps into a rough outline, I created a plan that let me know what I had to accomplish each day.

As I followed the plan, it led me to where I am today—on the cusp of becoming a Hay House author when Sole Guidance is released in July. And now, I'm one step closer to my next bucket list item of becoming a New York Times bestselling author. Hurray!

By sharing what I did to win the Hay House Writer’s Workshop, I hope that my advice will bring you one step closer to your dream of becoming a Hay House author, and getting your book out into the world.

Holly Tse is a holistic healer and certified massage practitioner who has been practicing Chinese reflexology since 2004. After astonishingly healing herself from three major health crises, Holly discovered that she could channel Universal Continue reading