When do we usually start thinking about our age in a negative way? For women, it generally starts around 30, though it can be earlier. Men aren’t immune either. In sports they are often considered “old” by their late 20s.

If you’re a woman, by the time you reach age 34 it’s possible that a friend—or even a doctor—has suggested that you think about freezing your eggs if you haven’t had a baby yet, but want to. Yep—that old “Age Train” bears down on most of us at some point with its helpless/hopeless message of inevitable infertility and decrepitude as its payload. But you can get off that particular track and avoid that train altogether. 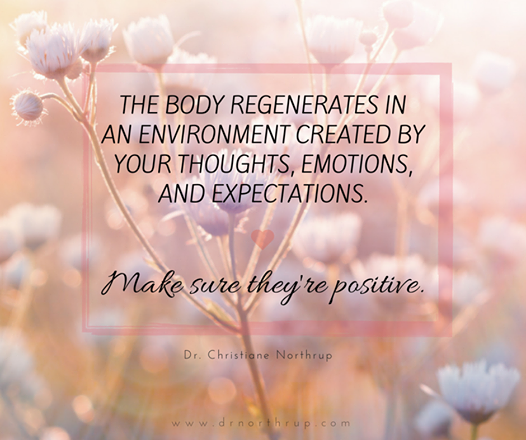 Here’s the truth. What we call “aging” actually begins in childhood. Yep—studies have shown that cardiovascular disease can begin in childhood if you’re eating the typical junk food diet. And the changes we associate with aging of the spine, hips, and balance actually begin in our 20s, when so many go from playing team sports and being active to sitting all day at a computer.

So here’s what everyone needs to know. There is a HUGE difference between chronological (the age on your driver’s license) and biologic age (the age of your tissues). Women age 18 with anorexia, often have the bones of an 80 year old, whereas, healthy 80 year olds who live joyfully have perfectly strong and healthy bones.

Believe it or not, our cultural programming about what to “expect” at a certain age is more powerful than our genes when it comes to how our biology will react.

So—here are some tips to age proof yourself that I suggest you start in your 20s and 30s.
1. Get your fasting blood sugar checked. And while you’re at it, add a hemoglobin A1C, which will tell you what your blood sugar has been doing for the last month or so. Glycemic stress—the oxidation of your tissues—begins early. And wild swings in blood sugar are the biggest culprit when it comes to subtle tissue damage that may not show up for years.
2. Quell tissue oxidation with antioxidants. What happens to guacamole if you leave it out for a couple hours? It turns brown right? That is oxidation—the same thing that happens to your tissues and organs, unless you add antioxidants like a good multivitamin and plenty of fruits and veggies. When you add lemon juice to the guac, you prevent that brown stuff, right? Same thing with antioxidants in your body.
3. Avoid foods that spike your blood sugar. This includes sodas, white bread, sweets, all processed foods, and most alcohol.
4. Get your vitamin D level checked. Optimal is 40-80 ng/ml. Studies show that those with optimal levels have half the risk of cancer down the road as do those who are just getting by or are deficient. And women with optimal levels of vitamin D also protect their babies from getting juvenile onset diabetes.
5. Don’t let your doctor “hex” you by telling you that you are likely to have trouble conceiving after age 35. It’s just plain wrong! When I was a resident in a Catholic hospital, we literally had to do hysterectomies (tubal ligations and birth control were not allowed) in order to stop the women from having a child every year. Many had six or seven—and desperately wanted to stop! And I’m talking about women in their 40s, who had never been told that their eggs were too old.
6. Think of yourself as highly fertile! Thoughts become things. And they also influence our biology. That’s right. Energy flows where thoughts go. When you think of yourself as juicy and fertile, your tissues respond.

In her wonderful book Right Time Baby: The Complete Guide to Later Motherhood, author Claudia Spahr, who conceived her children naturally after the age of 40, writes: “In my survey, 68% of later mothers said they felt younger than their age (none said they felt older)—so we can assume these women are all sending positive messages to their bodies. The most surprising result from the questionnaire was just how fast women over 35—even over 42—got pregnant. It took 65% of couples three months or less to conceive, much faster than the eight months it takes on average. Only 15% of couples took longer than eight months to get pregnant.

There is no clear data proving that it’s harder to get pregnant when you’re older [CN: because of the difference between biologic and chronologic age] even though most doctors still relay it as a fact. Like most things, fertility is individual and depends on many variables. It’s difficult to know the true figures of late pregnancy because most women aren’t actively trying to conceive in their late forties.”

7. Stop sitting. Prolonged sitting is the new smoking when it comes to creating health problems. It’s a health risk—plain and simple. Make sure you get up and move around at least four to five times per hour.