One of the easiest groups to recognize among the Earth Angel realms is the Incarnated Elementals. Just as Incarnated Angels have angelic faces, Incarnated Elementals also physically resemble their namesakes—that is, fairies, elves, pixies, gnomes, incarnated animals, and unicorns. And in addition to the guardian angels that we all have, this group has fairies as their protective spirits.

Are you an Earth Angel? If so, learning about your spiritual realm-of-origin will help you understand more about your personality, behavior, and individual quirks.

Very often, members of this group have reddish hair (whether it’s full-on red, auburn, or strawberry blonde); and a Celtic heritage or appearance, such as a ruddy complexion or freckles. The exception is the Flower Fairies, who usually have silky, straight hair, either black or dark brown . . . and sometimes blond. 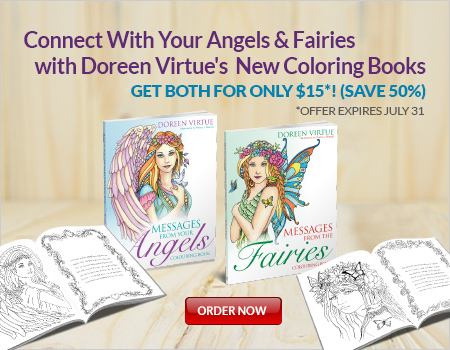 Get my coloring book bundle here for a limited time.

You’re probably an Incarnated Elemental if you:

Incarnated Elementals sometimes get themselves into trouble with their wacky sense of humor. Their jokes may be ill timed, offensive, off-color, or just plain inappropriate. But one of the Incarnated Elementals’ missions is to get the world to lighten up, smile, and laugh—even at their own expense.

In the spiritual Elemental kingdom, the fairies, elves, and others hold nightly parties filled with dancing, singing, storytelling, and laughter. They know the spiritual value of playfulness and joy! Not surprisingly, their human counterparts also know how to enjoy themselves. Incarnated Elementals often become professional entertainers, including comedians, actors, dancers, and musicians. Some examples are comedians Carol Burnett, Ellen DeGeneres, Eddie Murphy, and Red Skelton; actress Julia Roberts; and socialite Paris Hilton.

The spiritual Elementals know how to manifest all of their needs. This is one reason why they approach their tasks, like tending to flowers, with playful joy. The Elementals know that hard work isn’t a necessity in order to create meaningful results—intention and sincerity are more important.

Incarnated Elementals often eschew hard work, and may be perceived as slackers who favor relaxing instead of working. They unconsciously recall lifetimes in the spiritual Elemental kingdom where they could manifest material resources (food, clothing, gold, housing, and so on) out of thin air.

Incarnated Elementals are truly people of the earth and her spirit. They have great difficulty being indoors for long. While Incarnated Angels are comfortable working in large windowless buildings, it would be devastating to an Incarnated Elemental. They must be outside in nature or they become depressed. The happiest Elementals are those who have outdoor jobs, such as leading nature hikes or retreats; working at plant nurseries; or working as forest rangers, landscapers, or dog trainers, for example. 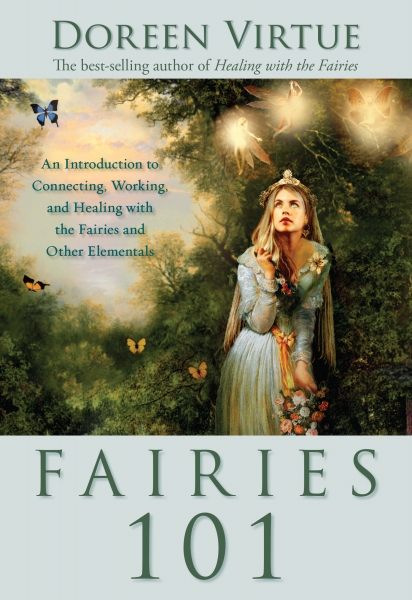