An Excerpt From The Latest Tenzing Norbu Mystery Series

An Excerpt From The Latest Tenzing Norbu Mystery Series

The Fourth Rule Of Ten 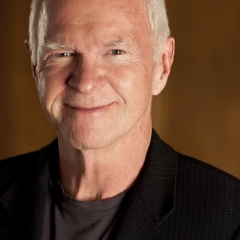 Editor's note - Tenzing Norbu (“Ten” for short) is an ex-Buddhist monk/ex-LAPD cop and current homicide detective and the main character in a series of fiction novels published by Hay House. This time, Ten’s investigations lead him into the darkest corners of the Internet and halfway around the globe to Sarajevo as he navigates the seedy worlds of human trafficking and personal regret in the newest installment, The Fourth Rule of Ten. Here is an excerpt...

I climbed out of my Shelby Mustang. Streaming slants of sunlight framed the Bohannons’ bungalow in burnished gold. I tipped my head back, closed my eyes, and then inhaled and exhaled three times, deeply. Children’s laughter floated from Bill’s backyard. I searched for and found gratitude—for the promise of frosty cold beer and friendship, and for the ability to reset my mood at any given time, if only I remembered to reach for that tool, the one that lets go of what was and accepts what is. 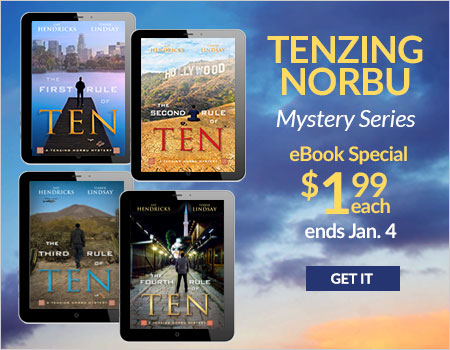 Life was good. I had just successfully closed three missing person cases—to be accurate, two missing adolescent persons, and one runaway hairless Chihuahua who turned out to be stolen—but all three came from blue-blooded stock, with the kind of pedigrees that meant I was paid well. I hadn’t dipped into my Julius Rosen emergencies-only fund for months, and had even taken on a part-time— very part-time—personal assistant. Most impressive, at least to me, I had made it for more than a year without getting entangled in any romantic relationships—a record.

Tank seemed to approve. I was a steadier, happier roommate without a girlfriend. 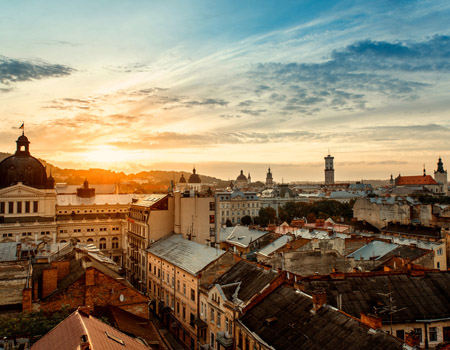 For a brief moment, I allowed myself to wonder if my ex, Julie, might be inside, but I brushed off the thought. It floated away, the faint trace of longing I still harbored for her almost as insubstantial as a feather. 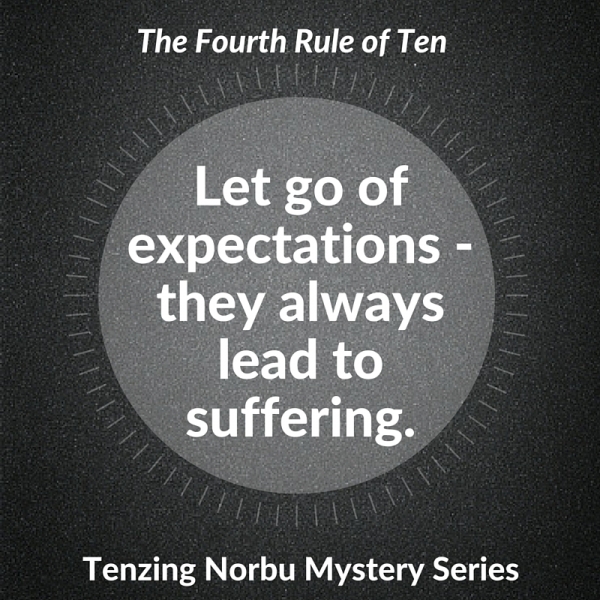 As I reached into the back of the Mustang for the six-pack of Chimay White, a whispered warning slithered into my reverie: Take care, Tenzing. Remember what the Buddha taught: expectation is the enemy of serenity and a root cause of suffering. I recognized the voice’s source—Lama Yeshe, one of my two best childhood friends. Yeshe and Lobsang had anchored me throughout the troublesome early years spent in my father’s Buddhist monastery in Dharamshala, India. My father had served first as monastic disciplinarian and then as head abbot, but whatever his role, he was none too pleased with his rebellious son.

Time has a way of changing everything. Now my father had passed, Yeshe and Lobsang were themselves abbots, and I was living thousands of miles away in the City of Angels. But the Buddha’s pearls of wisdom followed me across the ocean. It turns out they have value whenever and wherever you live.

Let go of expectations. Our Tibetan teachers at Dorje Yidam had urged us to practice this simple yet powerful step at every opportunity. According to legend, a monk once asked the Buddha (the bhikkhu’s voice, in my imagination, plaintive): “But how can I actually live as you suggest, without expectations?” The Buddha had answered with a question of his own: “How can you actually live if you have expectations?”

To read more, order the eBook version of The Fourth Rule of Ten and the other books in this series for only $1.99 until January 4, 2016.

Gay Hendricks, Ph.D., is the author and co-author of twenty-five books in conscious relationship, conscious business and bodymind transformation. Included are such enduring bestsellers as Conscious Loving, The Corporate Mystic, Conscious Continue reading