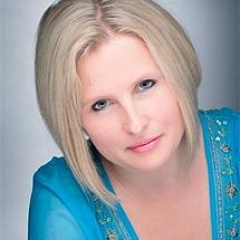 Are You a Secret Leader?

You don’t think of yourself as incredible, but others see you as having finely tuned instincts. You see situations for what they are and you carry your sensitivity as a layer of self-protection.  You’re highly alert – you always have been.

Your Instincts Just Appeared – You Never Asked for Them

Your instincts were not asked for – they just appeared. They began in early childhood, but you put them to one side as life carried on. The intuitive urge reappeared though, and at the same time other types of sensory overload became apparent.

You may well have experienced Chronic Fatigue and you certainly have some food sensitivities. You may also do the ‘perfume dash’ in department stores – holding your nose and rushing through this area when you enter it, because perfume smells of chemicals to you.

People Seek Your Knowledge as a Highly Intuitive Person

I’ve been working with Highly Intuitive People for more than 17 years, and I’ve discovered that other people have a radar for them.

People seek their knowledge, beliefs and insight into all aspects of their lives – from relationships to career paths. For the Highly Intuitive Person though, this feels like a thankless task. Unless they offer something that the person asking wants to hear, their insight is ignored, even though it turns out to be correct. When it all goes wrong, they are the ones who are there to pick up the pieces and then go through it all again. 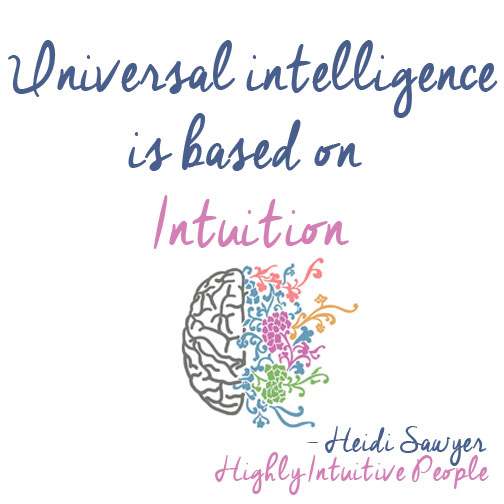 No one ‘Hears You’, Yet You’re Expected to Hear Them

No one hears Highly Intuitive People, no one is there for them; they provide the comfort, the missing pieces and the listening ear, yet they do not feel this support for themselves.

When I started out, I never asked for intuitive ability – I didn’t understand or want it. Like many Intuitive-Sensitives, I felt lost in a sea of aloneness, surrounded by people who didn’t seem to understand.

We’re labelled as the wise ones – we’re perceptive, caring, and emotionally generous with other people – but we have little understanding of ourselves. We panic at the prospect of conflict and withdraw at the moment of overwhelm.

In the course of my work, people ask me these questions:

‘Why am I so sensitive, and how can I tone it down?’

‘Why is it I feel other people’s emotions as though they are my own?’

‘Why and how do I seem to see events in people’s lives before they occur?’

‘How do I get rid of overwhelm?’

Throughout my life I’ve had the opportunity to experience many extremes. These experiences have shown me the richness of human faith, given me character strengths I never knew existed and taught me the power of the intuitive journey to restore a passion for life.

The world is changing. We’ve seen more developments in the last 15 years than in the previous 100, because of huge advances in technology. Those changes are set to continue, and as a species we’re having to adapt faster than evolution allows. No matter what technology demands of us tomorrow and no matter how advanced it becomes, it will never be able to truly understand human empathy.

The change has already begun – it’s happening now. Around the world, senior people in organizations are seeking employees with a unique skill: one that can’t be automated, or outsourced to countries with a cheaper labour force. It’s a skill that’s natural to all Intuitive-Sensitives, and one that will be in huge demand, much sooner than any of us can predict. If you’ve ever voiced your concerns at work but had them dismissed, only to find that time proved you right and on the next occasion everyone turned to you (even though you may not be in a position of ‘authority’), then this is set to continue.

True authority isn’t handed down by those in power – it’s given by the collective to those who deserve it. Intuitive-Sensitives are the secret leaders and in what may be just a few years from now, they will no longer be hidden, or silent.

Being thrust into the limelight will be overwhelming; you’ll need to prepare you for this new demand on your nervous system. You can thrive in this new world. If I can do it, then so can you…

Editor's note: Highly Intuitive People by Heidi Sawyer will be released by Hay House on Monday 2 March 2015. For more from Heidi, visit her website http://heidisawyer.com/

Heidi Sawyer is known worldwide for her work with intuition and the human mind. As an author and speaker, she helps people with their self-esteem and self-image through intuitive development at workshops, online courses and her supportive me Continue reading