Almost all native cultures have traditions of astral travel, which is sometimes referred to as an out-of-body experience. Astral travel is when your spirit is literally separated from your physical body, and it usually occurs during sleep. It’s different from dreaming, as it’s thought to be a tangible experience and not simply an image emerging in your mind during REM sleep. In addition to a sense of separation from the physical body, there’s a self-awareness that’s extremely vivid that accompanies astral travel. Some recount a kind of silver-colored cord attaching the physical body to the astral body during nocturnal sojourns.

HOW TO ASTRAL TRAVEL

1.    Relax: As you’re falling asleep, relax and enter the space between wakeful and sleep consciousness. This is a very delicate balance. It’s where you’re not yet asleep but are no longer awake.

2.    Focus: As you’re in this very relaxed place, with your eyes closed, focus your awareness outside your body. Imagine that you’re outside your body touching a far wall. If you experience a tingling sensation or hear a vibration, simply allow the vibrations to increase in frequency. This will occur until     the frequency is so high that you’ll be almost unable to perceive it. Don’t be concerned if you don’t sense a vibration, not everyone does.

3.    Imagine: Imagine gently pushing against the wall. Then begin to increase the pressure until it feels as if your hand or arm is actually going through the wall. Then allow yourself to slip off to sleep.

4.    Explore: Once you’ve learned to leave your body while you’re sleeping, you’re free to explore and examine anything and any place you desire. Simply direct your consciousness to an area or a person and you may find yourself there. When you wish to return to your body, simply imagine moving   either your fingers or your toes in your physical body. This will immediately bring your spirit back into your body.

5.    Be gentle with yourself: Sometimes after long periods of practice without attaining any results, in that moment when you least expect it, you’ll experience your first conscious out-of-body journey.

HOW DO I KNOW IF I AM ASTRAL TRAVELING?

Here are some ways to tell if you have been astral traveling:

·    Flight: Often astral travel dreams have an aspect of flight in them. Flying dreams, with your arms outspread, or floating over a terrain can be an astral dream. Dreams of flying or of being in an airplane frequently accompany out-of-body experiences.

·    Believing you could fly as a child: Research indicates that people, who as children, believed they could fly, or liked to jump off trees or roofs, have a tendency to report astral dreams more often than others.

·    Power lines: The astral body seems to be affected by electromagnetic flows. A very unusual kind of “dream,” which is usually an astral dream, is when you find yourself floating above or below power lines, especially when you can’t seem to get above or below them.

·    Vibration: You’re aware of a kind of vibration, hum, or tingling feeling, especially just as you are falling asleep. 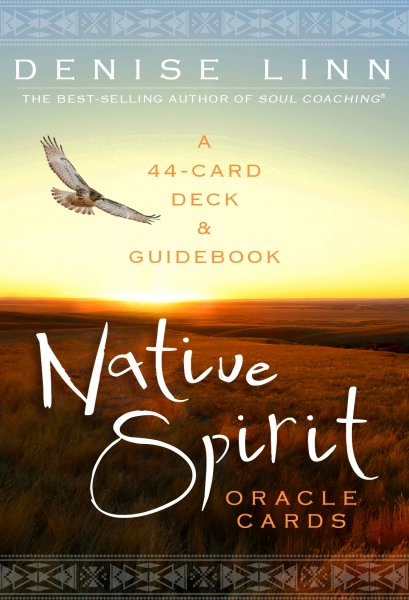 NO NEED TO BE AFRAID

There appears to be no research indicating that damage results from consciously leaving your body. In truth, it’s a very natural occurrence. It’s interesting to note that when you’re having an out-of-body experience, you don’t experience time or space as you generally do. You may find yourself slightly ahead or behind of temporal space.

Another unique phenomenon you may notice—when you first leave your body—is that you seem to remain very much in your present physical form. However, the longer you’re separated from your physical body, the less delineated the boundaries of the body become, and your “being” appears to transcend into a cloudlike vapor or some other amorphous substance.

One of the biggest blockages to astral travel is fear. Even the most intrepid of us will discover, upon deeper examination, that at some time we’ve come face-to-face with the wall of fear regarding separating from our body. First and foremost is the fear of death—the frightening notion that if we’re separated from our physical body, perhaps we’ll die. Our automatic reaction may be to get back within the physical body quickly because this is where our life is, in the physical.

We tend to have this reaction in spite of our emotional attitudes and intellectual thought processes. Only after repeating the experience many times can we hope to release the fear of death. It’s much like beginning to swim and eventually realizing that your body will float—that you won’t drown.

Another common fear is “Will I be able to get back into my body?” or “Will something occupy my body while I’m traveling?” I can say with absolute certainty that you will return to your body. There’s abundant evidence that those who experience astral travel are always able to return safely. Also, if you are concerned about entities and your body (which are almost never a problem), imagine an egg-like shield surrounding your body before you go to sleep. This simple visualization makes sure that all is well.

THOUGH THE BODY IS IMPRISONED, THE SPIRIT IS FREE

After I gave a lecture about dreams and astral travel in Australia I  met with a revered Aborigine elder. When I first saw him, he was wearing traditional kangaroo-skin clothing. Part of his upper body was exposed,showing long, deep scars across his chest made during the ceremony that marked a young boy’s transition to manhood. (Ash had been rubbed in the scars as they were healing to make the scars more pronounced.)

“I heard there was a white woman here from the States talking about dreams and astral travel. I wanted to hear what she had to say,” he said.
“Well, what did you think?” I asked, curious about his opinion.

He replied, “Everything you said was accurate, especially what you said about astral travel. All the old fellas travel in this way; it’s how we stay in touch with each other over the long distances that we live. In fact, we can tell who visited us in the night because we each leave a dusting of the earth from our area. Every area has a different type of soil, so it’s easy to tell where the dust came from. But the young folks have forgotten the old ways.”

He went on to explain that as the senior elder of his tribe, he visited young Aboriginal men in prison and taught them astral traveling. “I teach them how to travel, so even though their bodies are imprisoned, their spirits are free,” he said.

Australian Aboriginal elders, Native American shamans, African sangomas, and many healers in native cultures throughout the world practice astral traveling. Numerous esoteric religions and philosophies are based on this experience.

TRAVELING BY THE CLOUDS

When I was chatting with Shkotay Maingun (Light of the Wolf), a Cherokee/Ojibwa from Manitoba, Canada, she said that if a traditional healer was not able to physically travel to someone who was in need of healing, he would “travel by clouds.” She said the journey was often arduous and even exhausting to the medicine person, and they needed substantial training to be skilled at this ability.

The pipe carrier would travel in a ceremonial way and enter via the sacred spirit tree in the center of the home. They could not get into the home if they didn’t enter through the tree. (Every home is said to have an invisible, yet very real spirit tree at its center.) Also, the patient needed to prepare for the visit by sleeping with tobacco under their pillow for four days.

Additionally, tobacco and feast food must be laid out as a gift to the spirits who accompany the healer. Shkotay explained that powerful healings could occur in this manner.

The astral body has various names in different cultures:

Some in the scientific community explain astral travel as an ancestral memory from the days when—according to Darwin’s theory—our predecessors were either aquatic or airborne creatures. Psychologists refer to astral dreams as a type of depersonalization, or a means of avoiding being grounded in normal reality. However, anthropologists have found that astral travel is a common event, deeply rooted in indigenous cultures.

The beliefs of the astral traveler determine the pattern of his or her experience. For example, in Eastern Peru, the shaman imagines he’s leaving his body in the form of a bird. Whereas some Asian tribesmen view the silver cord as a ribbon, thread, or a rainbow. Africans perceive it as a rope, the natives of Borneo, as a ladder.

Regardless of how the phenomenon is defined, it appears common among astral travelers that a type of cord is viewed as a connection between the astral and physical body. 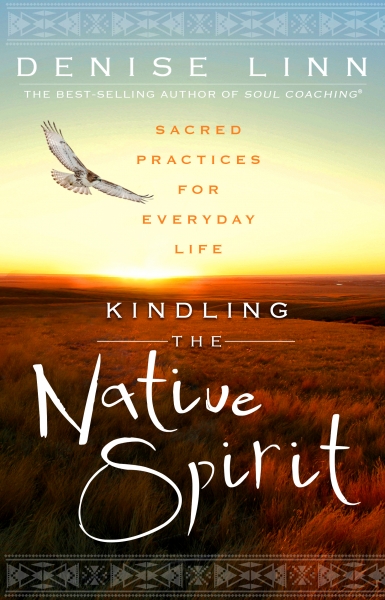 My new book, Kindling The Native Spirit was released last month and is full of ancient sacred practices to enhance your connection to the mysterious forces around you. I have also just released an Oracle Card deck on the same theme.

Denise Linn's personal journey began as a result of a near-death experience at age 17. Her life-changing experiences and remarkable recovery set her on a spiritual quest that led her to explore the healing traditions of many cultures, includ Continue reading