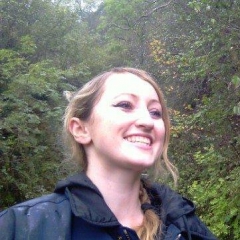 It has been so exciting recently to commission a number of projects from authors who are able to communicate in a very fresh and modern voice about the ways that we can improve our lives.

I’m always on the lookout for anyone who is doing something new and different, so earlier this year when our gorgeous author Rebecca Campbell shared that she was giving a keynote at an ‘unconference’ called‪ #‎HigherSelfie, sponsored by super cool yoga brand Lululemon, my interest was piqued!

As I learnt more about the concept for the event, I realised that it was a real game-changer. As well as featuring three special guest speakers – Rebecca Campbell, Jody Shield and Ruby Warrington – the rest of the event lineup would be decided on the day, by the audience.

Anyone was welcome to put forward their proposed talk, and the descriptions were posted on one wall of the beautiful warehouse space that the event organisers, Lucy Sheridan and Jo Westwood, had decked out with high-vibe décor. The audience then used a sticker system to vote for the talks they most wanted to hear – meaning that everyone had an equal chance of sharing their message, whether it was their first ever public talk, or their fiftieth – and no matter what the size of their online following was. 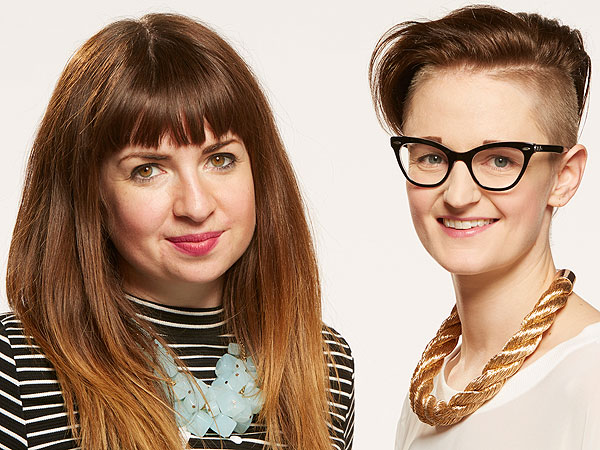 Lucy and Jo also welcomed tarot and angel card readers and numerous pop-up wellness brand stalls into the space, organised a free yoga class with The Boys of Yoga – and even arranged for an after party with delicious cocktails, where everyone could mingle and share what they’d learned from the day!

Myself and my partner in all things MBS, our awesome Senior Publicist Ruth Tewkesbury, attended the free event, and were so impressed by how the girls held the space to allow both speakers and participants to get the very best from the day. The concept, which they had brought from the tech world into the mind, body, spirit arena, really felt like it summed up what we are witnessing right now – a mass waking up, and a level playing field for everyone to get involved and share what they have to offer. It was wonderful to see so many new voices step forward.

We also noticed how well Lucy and Jo were able to communicate in a language that was relevant to the dominantly young audience – from teaching us how to stop comparing ourselves to others on social media to how to handle the crazy overscheduling (and FOMO!) so many of us suffer from in this fast-paced modern world, these girls clearly had their finger on the pulse of what was real for the next generation of spiritual seekers.

As we shared all of this with the team at Hay House UK, it became clear that there were many who could benefit from hearing these messages in a voice they could relate to.

Fast forward to now, and we are so pleased to be reaching the final stages of editing Lucy and Jo’s sparkling spiritual guide for Gen Y – #HigherSelfie: Wake Up Your Life. Free Your Soul. Find Your Tribe. 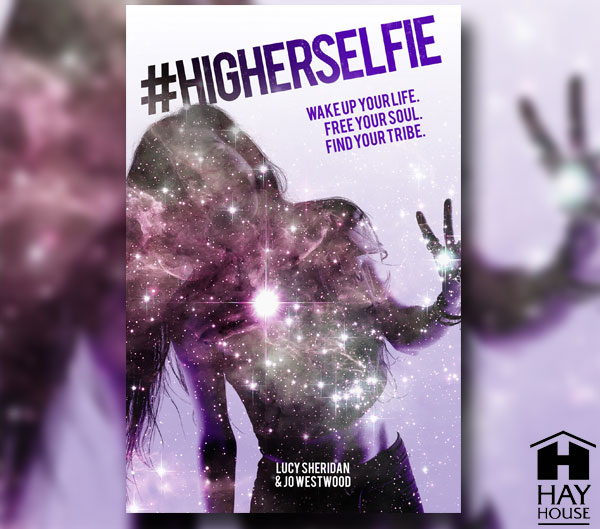 The girls have big plans for the coming months – including speaking at our own amazing event Ignite, along with authors including Kris Carr and Gala Darling. We’re so excited to witness the fresh new energy they are bringing to the spiritual scene, and look forward to sharing their journey!