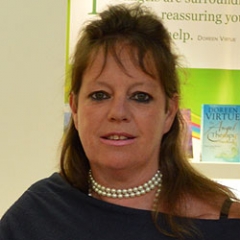 I first met John Parkin in 2007 when he was appearing at the Mind, Body & Spirit festival in Manchester in the UK. I remember clearly looking at the show guide with all the lists of speakers and stall holders who would be at the event over the weekend. There were many great speakers, but I had seen most of them before and was very familiar with their work. 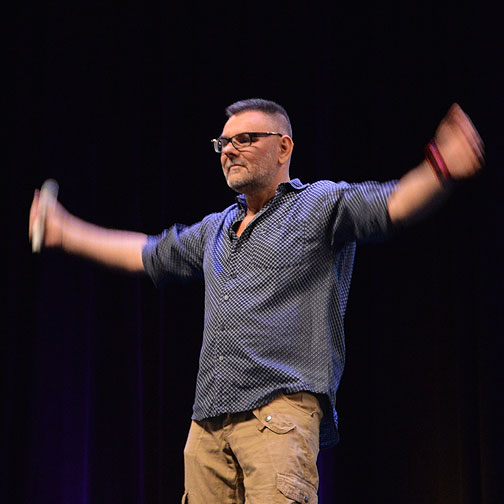 Then I saw a full page advert of a book cover which leapt out from the brochure – not just because of the boldness of the title, but also due to its refreshing charge, dynamism and call to action. That book and call was F**K IT: The Ultimate Spiritual Way.

What I loved about this concept was that although very much aligning itself with the Eastern philosophy of “letting go”, it married itself to a very Western expression, and one that would shock, and yet resonate with people who wanted to change their lives. It was an interesting editorial meeting the day that we sat and discussed publishing the book! That was the very start of our journey with John and the F**K It brand. 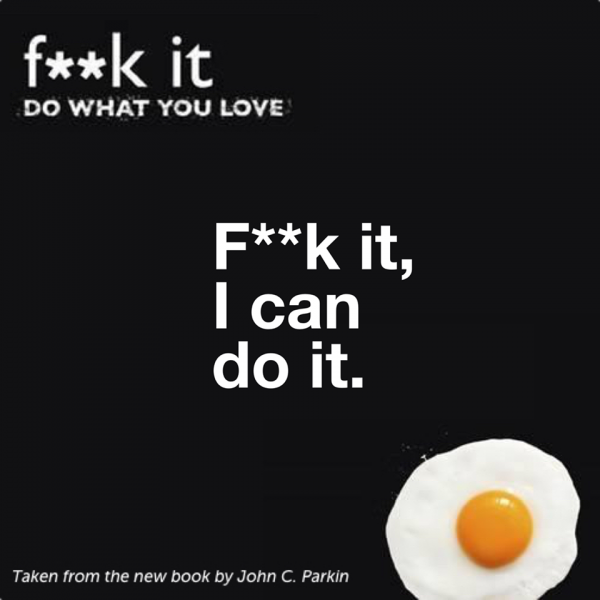 Published by Hay House in 2008, F**K IT: The Ultimate Spiritual Way has gone on to spawn a “F**K IT” revolution and change many lives. Now with four books in print and a fifth one coming in January 2016, sales have exceeded half a million copies and the books are published in over 22 languages. And then there’s John’s Facebook following – at over 700,000 followers, he is amassing a huge fan base of F**kiteers and a loyal audience who love all of the products and courses he creates.

So as you can imagine we are beyond excited with the prospect of Mr Parkin’s new book for 2016. Called F**K IT: Do What You Love, this highly entertaining and motivational book sets out to prove that when we do what we love, we're actually more likely to be happier, healthier, wealthier and more successful.

John addresses the significant blocks that people experience when they consider doing what they love, including beliefs like: 'Doing what you love is for time off, not for work', 'Doing what I love would be selfish', 'I just don't know what I love' and 'I could never make a living from doing what I love'. Through practical ideas, fascinating facts and motivating calls to action, John brings us from pessimism to inspiration.

So if you want to change one thing in your life in 2016 – or perhaps many things – this down-to-earth guide will help you say F**K IT and finally do what you love!

Watch the trailer for F**k It: Do What You Love

john parkin | do what you love
Share Your Thoughts Below

What It Means To Be Mindful

To be mindful is to live in the present moment. It

My Lunch with the Spirit of Robin Williams

I recently had lunch with a Medium friend of mine

See Fear as Your Friend

The greatest cause of anguish is fear. Your first

There are seasons and cycles for everything. No st

You Can Rewrite Your Past

Are you familiar with EFT (Emotional Freedom Techn

Are You Living Your Truth?