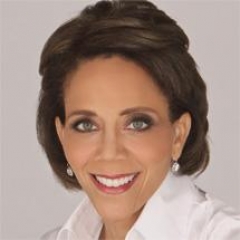 Are You Unsatisfied With Your Life? I was searching for what I could eat that would satisfy my demanding taste buds. Nothing hit the spot, and my desperation was elevating with each... Comments

Is There a Gym for the Soul? Everywhere I looked people were hungry, starving to death. The truth is we are all craving to be who we were born to be, and our souls are crying, “I... Comments
View all 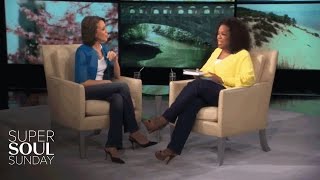 As a best-selling author and regular expert on The Oprah Show, Dr. Robin Smith was riding high. She had a full schedule of speaking engagements and al

Dr. Robin L. Smith, noted psychologist, ordained minister, motivational speaker, and best-selling author of Lies at the Altar, seemed to have the perfect life, but underneath it all, she felt empty. I

Hungry for Yourself: The Diet You Cannot Afford to Cheat on

"Through the retelling of her own horrifying downward spiral into self-deception and gnawing emptiness, triggered by several devastating life events, Dr. Robin gives you practical advice on how t