Affectionately called the “father of motivation” by his fans, Dr. Wayne W. Dyer was an internationally renowned author, speaker, and pioneer in the field of self-development. Over the four decades of his career, Wayne Dyer wrote more than 40 books (21 of which became New York Times bestsellers), created numerous audio programs and videos, and appeared on thousands of television and radio shows. His books and audio books include, Memories Of Heaven, Manifest Your Destiny, Wisdom of the Ages, There’s a Spiritual Solution to Every Problem, and the New York Times bestsellers 10 Secrets for Success and Inner Peace, The Power of Intention, Inspiration, Change Your Thoughts—Change Your Life, Excuses Begone!, Wishes Fulfilled, and I Can See Clearly Now were all featured as National Public Television specials. In total, Wayne had 10 PBS specials raising over $250 million dollars for public television. 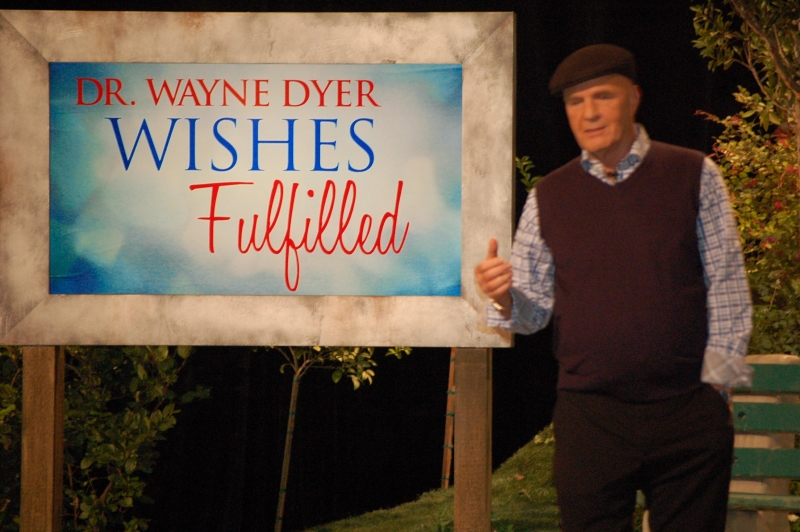 Here is Wayne Dyer during one of his PBS Specials

Wayne held a doctorate in educational counseling from Wayne State University, was an associate professor at St. John’s University in New York, and honored a lifetime commitment to learning and finding the Higher Self. On August 30th, 2015, Dr. Wayne Dyer passed away, returning to Infinite Source to embark on his next adventure.

Here is a video of Dr. Wayne Dyer talking about Living The Wisdom of the Tao:

How To Stop Playing The Blame Game And Take Back Control Of Your Life Make an effort to remove all labels that you've placed on yourself. Labels serve to negate you. You must ultimately live up to the label rather than... Comments

9 Principles For Living A More Spiritual Life When we began our human training, we were taught to abandon most of our spiritual identity and adopt a new one based on ego consciousness, or a sense... Comments
View all 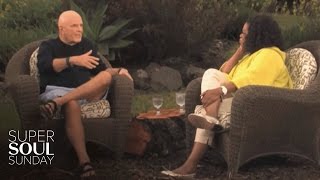 How is the art of manifestation different from the law of attraction? Watch as Dr. Wayne Dyer explains how we all have the ability to manifest anythin

In this inspirational work, beloved best-selling author Dr. Wayne W. Dyer shows you how to restore balance in your life by offering nine principles for realigning your thoughts so that they

Achieve emotional balance, enhance mindfulness, expand altruistic love, and develop a sense of inner calm with this exclusive Bundle! 10 Secrets for Success and Inner Peace - New Paperback Being i