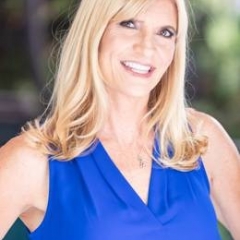 “When I was a tall baseball player—tall like Daddy—I used to stay in hotels almost every night.”

I went along with my son's story to get more.

“Did you fly on airplanes?”

Christian replied in a matter-of-fact tone,

Hearing these words come out of my three-year-old son’s mouth froze time for me, and my mind raced with confusion. How could he know that baseball players travel to games and stay in hotels? Where in the world did his comment about trains come from? I don’t recall any of this information being in the baseball documentary he loved to watch.

Christian had been to only three Major League Baseball games in his life, did not watch baseball games on television, and had never been on a train or expressed interest in playing with toy trains. This is the moment when I started to think that Christian’s colorful musings about his life as a baseball player in a former life might be grounded in reality. 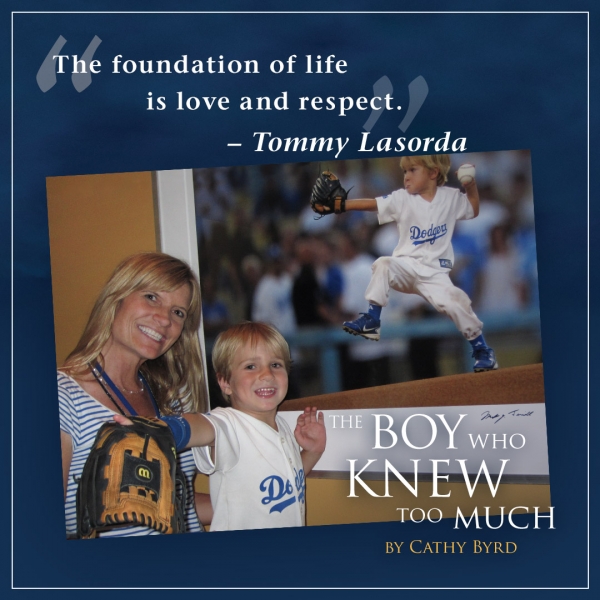 Later that evening I went to my computer and Googled: when did baseball players travel on trains? I was bombarded by images of Babe Ruth and his Yankees teammates traveling on trains. I read that all professional baseball teams traveled by train during Babe Ruth’s era—from 1914 through 1935—and that it wasn’t until the mid-1940s that players were given the option of flying to their away games.

I shared this new discovery with my husband Michael, and together we searched for a rational explanation as to where Christian could have gotten this information. Ruling out the possibility of a lucky guess, we assumed he must have learned it from the Ken Burns baseball documentary he had been watching for the past couple of months.

The following day Michael and I watched the entire episode of the Ken Burns miniseries from beginning to end, hoping to solve the mystery. But the film didn’t contain any references to baseball history prior to 1970. We decided to investigate other ways Christian may have come across the information. The only times he had ever been out of our care since being born were on the rare occasions when my mom would babysit, or while he was at preschool.

After my mom and Mrs. B assured us that he hadn’t learned any baseball trivia under their watch, Michael and I were both convinced that there was no possible way that Christian could be getting this information from outside sources. Mrs. B advised us not to dismiss our son’s comments as fantasy.

“Kids at this age are much closer to God,” she said. “Their hearts are pure love.”

Before having children of my own, I often looked into the eyes of a young child and felt an old soul staring back at me. I frequently used the term “old soul” to describe children who appeared to have an unexplainable wisdom beyond their years. But now . . . having my own son tell me historically accurate things about a time long before he was born felt downright creepy.

The leap from “old soul” to “reincarnation” was one that I was reluctant to take because it directly conflicted with my Christian beliefs. I had always been taught that the final destination of the soul after death is Heaven. Despite my internal battle of beliefs, I was determined to figure out what was going on with our son.

For the first time in my life, I didn’t know what to believe in. I felt as if I was holding on for dear life to a wildly swinging pendulum. My Christian faith dictated that I disregard the reincarnation explanation, and yet my gut was telling me it was somehow feasible. Something beyond my understanding was certainly at play. 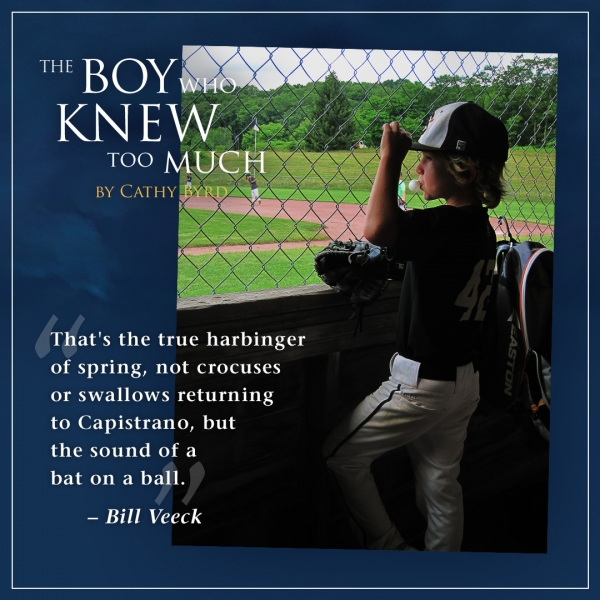 Every mother wants to believe that her child will be that one in a million who makes it to the big leagues, but this is not a story about that. This is the story of a young boy who opened our eyes to the rich history of baseball in the 1920s and ’30s, and showed us all that what truly matters in this lifetime is the difference we make in the lives of others.

One night before bed, Christian said out of the blue, “Babe Ruth was a very jealous man.” When I asked him why Babe Ruth was jealous, he immediately replied,

“Because he was not related to Lou Gehrig’s mom.”

This made no sense to me at the time, but it did inspire me to resume my late-night investigations into the life of Lou Gehrig. My research revealed that Babe Ruth and Lou Gehrig, who had been the best of friends since 1925, vowed never to speak again after a falling-out between Lou’s mother and Babe in 1932.

Prior to making this statement about Babe Ruth being jealous, Christian had no way of knowing that the feud between Lou Gehrig and Babe Ruth had originally stemmed from a disagreement between Babe Ruth and Lou’s mother, Christina Gehrig. I read that Christina had become like a surrogate mother to Babe Ruth, who had been raised in an orphanage and didn’t have a mother of his own.

It was written that Babe spoke German with Lou’s mother and loved her German cooking. By 1927 Babe Ruth had become a fixture at the Gehrig home, where Lou still lived with his parents.

When Babe remarried in 1929, he began leaving his 11-year-old daughter from a previous marriage in the care of Christina Gehrig while he and his wife, Claire, traveled. When Lou’s mother told Babe and Claire she felt they were neglecting his daughter, it was the end of the relationship between Babe Ruth and the Gehrig family.

I read an article that said Babe sent his Yankees teammate Sammy Byrd to deliver the following message to Lou:

“Never speak to me again off the field.”

As legend has it, the two men never acknowledged each other from that day forward. The fact that Christian was able to explain the emotional context of the feud between Babe Ruth and Lou Gehrig, without ever being exposed to this information, just blew me away.

Christian looked at a photograph of Babe Ruth and Lou Gehrig standing together. “Even though Lou Gehrig and Babe Ruth played baseball together and took pictures together,” he said to me, “they didn’t talk to each other.”

It was a statement right out of the baseball history books, but Christian still didn’t know how to read, and there was no reasonable explanation as to how he would know such a thing. When I asked him how he knew, he replied, “I just know.”

It is my hope that after reading my book, The Boy Who Knew Too Much, people will be inspired to love a little more, judge a little less, and treasure the adventure of living each day to the fullest.

I never found an explanation as to why a baseball has 108 stitches and why a prayer necklace has 108 beads, but I did celebrate last summer when the Chicago Cubs won the World Series for the first time in 108 years.

Cathy Byrd is a busy realtor and mother of two young children who never had aspirations of becoming a writer until her son began sharing vivid memories of being a baseball player in the 1920s and ‘30s. When she is not busy writing or selling homes Continue reading