Dogs are just as mystical as cats, according to Jenny Smedley...

There’s a lot more to dogs than meets the eye. It’s very easy for some people to dismiss animals as ‘stupid’, but I’m always sad when this happens because it means that many dogs out there are not being allowed to fulfil their real potential! Look at it differently, and you’ll see that in many ways dogs prove themselves to be more than mere ‘animals’ in so many ways. 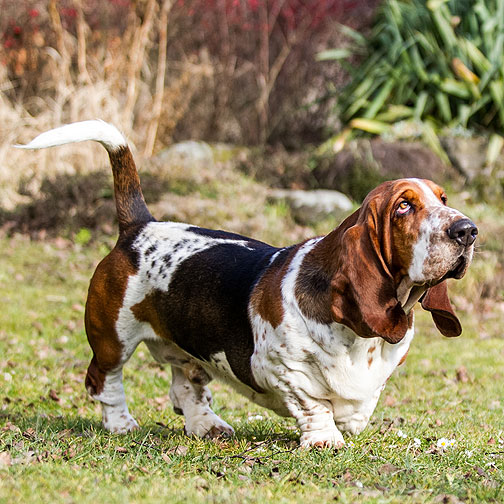 Dogs and humans have been connected for thousands of years and many cultures have strange beliefs about dogs.

The Native American Ojibwa tribe tell that the first dogs came to Earth from another realm. Legend says that once a group of Ojibwas were blown off course in their canoe onto a strange beach. There they met a friendly giant, but also an evil spirit called a windigo, which wanted to eat them. They became afraid but were saved by what they thought was a monster: a creature that the giant called a dog. The dog killed the windigo and the Ojibwas were then taken safely home by the dog, which left them near their village and then disappeared. For some time the rest of the tribe didn’t believe in the existence of the dog but eventually it returned and it stayed with them.

Norwegians have another version of how they came to invite dogs into their lives. They say that a long time ago some humans were trying to herd reindeer, but the more they ran around and shouted, the more the reindeer scattered. Two dogs were watching their attempts and decided that they could do better, so they ran down and quickly drove the reindeer into a circle. The men were so grateful that they formed a partnership with the dogs.

Other legends about dogs include:

Gelert: A legendary dog associated with the village of Beddgelert (meaning Gelert’s Grave) in Gwynedd, northwest Wales. The dog belonged to Llewellyn the Great, Prince of Gwynedd, and was a gift from King John of England. One day Llewellyn returned from hunting to find his baby’s cradle overturned, the baby missing and the dog with blood around its mouth. Imagining the worst, Llewellyn killed the dog with his sword. But then he heard the baby crying and found it hidden under the cradle, next to the dead body of a wolf. Devastated at his mistake, Llewellyn buried the dog with great ceremony, but after that day he never smiled again.

Maera: In Greek mythology this was the hound of Erigone, who was the daughter of Icarius, who had been taught how to make wine. Icarius was a follower of the wine god Dionysus. One day Icarius was killed by a band of shepherds. When her father failed to return home Erigone was worried, so she took her dog and went to look for him. Maera led her to his grave, and both of them were overwhelmed with grief: Erigone hanged herself and Maera leaped off a cliff. The god Dionysus then placed them in the sky and they became the constellation of Virgo and the star Procyon. 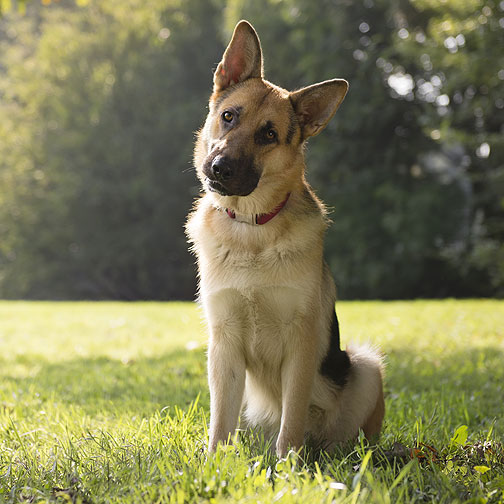 Some of the stories that are sent to me seem to suggest that dogs can become divine beings, sometimes for a while and sometimes for the whole of their lives, while some people believe that dogs can and do become angels. If you think your dog was guided into your life, perhaps by an angel, think carefully about how your life has changed since you got him. Have your finances or prospects improved? Did you suddenly find a partner and embark on a wonderful relationship? If so, what part did your dog play in these events?

Dogs will often lead us to them when they’re reborn and want us to find them again. So, if you’re hoping for this, watch for signs. These can take the form of strange ‘coincidences’ relating to your old dog’s name, or date of birth or passing.

In my case, one thing was an advert for puppies that I kept thinking I’d thrown away, only to find it back on the table. All these things can add up and lead you to the right puppy. But if you think you’ve found him, how will you know for sure? Not everyone’s lucky enough to get the physical evidence that I did, but I believe the eyes really are the windows to the soul.

So if you think you’re re-encountering the same dog soul you’ve known before, there will be recognition there. Take time to make eye contact and try a little telepathy by mentally asking the puppy to do something specific. 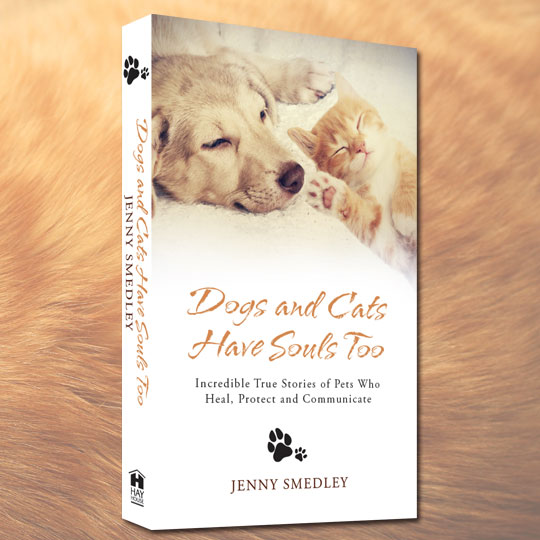