I can clearly remember one of the happiest moments of my life like it happened yesterday. It was February 2012 and I was sitting in my stateroom cabin onboard a cruise ship sailing the Pacific Ocean for a “Hay House Event At Sea” when my phone rang unexpectedly. It was my friend Ibis who asked me the most exciting question I’ve ever been asked in my life. That question was, “Would you like to give Wayne Dyer a numerology reading?” As you can imagine, I screamed “Are you kidding me? Yes! Yes! Yes! Of course I would” and did a happy dance around the room.

As a Wayne Dyer fan I already knew his “numbers”, so it was exciting to reveal his destiny and life purpose along with the blueprint of his life. For those who are unaware, Western Pythagorean Numerology is the most common system of numerology used around the world. It was created by Pythagoras, the Greek mystic and mathematician over 2500 years ago. 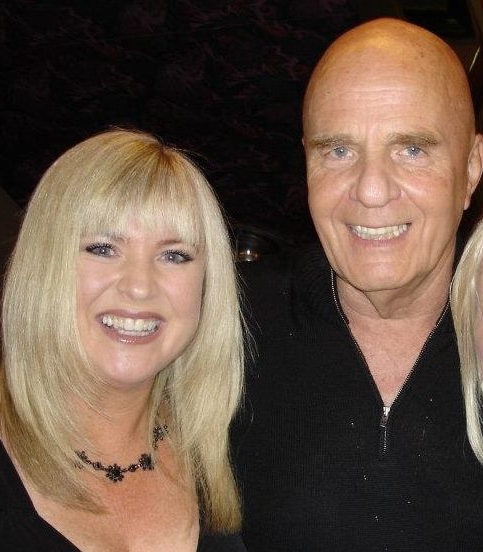 Numerology is based upon your “full, original birth certificate name” and “date of birth” and it can reveal your personality traits, strengths, challenges and life lessons as well as your destiny and life purpose. In terms of forecasting and timing, it can also reveal the circumstances, energy, and environment around you at any given time.

So with that being said, let’s take a look at Wayne’s “numbers” to get an understanding of why he was such a wise and compassionate soul.

The most important number in a numerology chart is called the “Life Path Number”. It reveals our life purpose and the path we will walk in this life. Wayne had what is called a “Master Number 11/2” Life Path Number which is why he was such an exceptional person.

The Master 11/2 is an old soul that has accumulated much wisdom from previous lives. 11’s don’t actually “need” to incarnate back on Earth, they “choose” to come back to make a difference in some way. However, not every 11 with do this.  Master 11/2’s have “free will” as to whether or not they will use their wisdom to make the world a better place (in this lifetime) – and some simply choose not to. I think we can all agree that Wayne went above and beyond the call of duty to use his free will to leave the world a better place than he found it – which was one of his personal life goals. 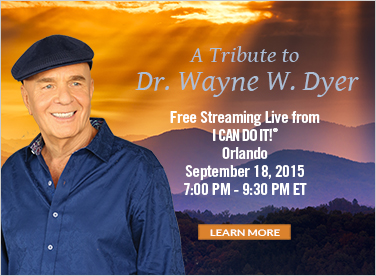 According to numerology, as a Master 11/2 Life Path, Wayne’s life purpose was to become an inspirational teacher who raised spiritual awareness and understanding on Planet Earth. His life goal was to achieve self-mastery and discover his spiritual truth, then pass his findings on to others to help transform their lives, too. As an 11/2 Life Path, Wayne came here to uplift, empower, and inspire others - and one things for certain, he certainly fulfilled his life purpose! 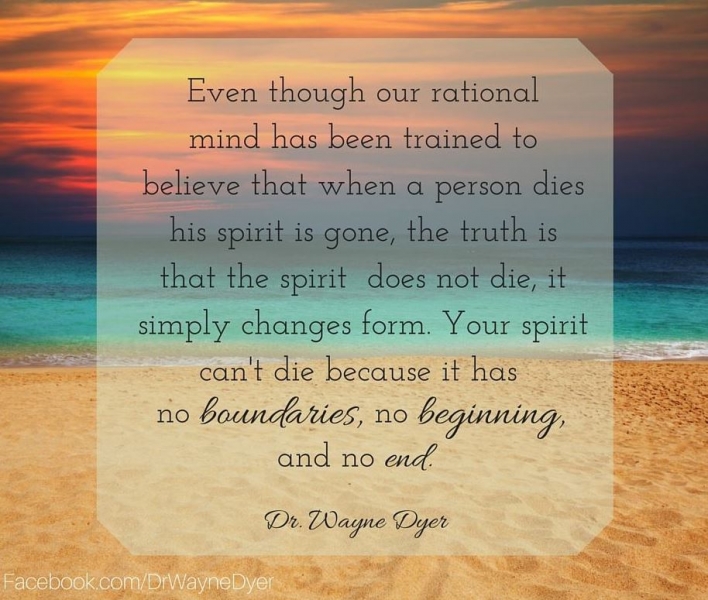 I used Wayne as my Master Number 11/2 example in my book, The Numerology Guidebook – Uncover Your Destiny and the Blueprint of your Life (Hay House, 2013) – and this is what I said:

Internationally renowned speaker and best-selling author Dr. Wayne W. Dyer (5-10-1940) is a classic example of a Master 11/2 Life Path (using the reducing-down method), fulfilling his life purpose as an Inspirational Teacher and Spiritual Messenger. Originally a guidance counselor and educator, Wayne leads by example and teaches through personal experience, often sharing his own tri¬als and tribulations to enable others to learn and grow, too. With more than 40 self-help books and two movies, The Shift and My Greatest Teacher, to his credit, Wayne has raised spiritual awareness on planet Earth and has inspired millions of people to transform their lives. Thanks for being the “Father of Inspiration,” Wayne. You’re a wonderful example for us all!

On Thursday 27th August, 2015 - I was once again blessed with another privilege and honor concerning Wayne. The universe gave me another “once in a lifetime opportunity” of introducing Wayne onto the New Zealand stage for what would be his very last public appearance.
I’ve seen Wayne speak many times in many different countries, but there was something special about his presentation that night. It truly, truly was a magical evening. During his appearance Wayne told the audience that New Zealand wasn’t originally on his tour schedule, but for some unknown reason, he knew he had to come here. He explained that because of this strong inner knowing, a last minute Auckland show was added into the schedule after he finished touring Australia.

When he left the physical world 3 days later, it was almost as is if this little island at the bottom of the world was the final country in need of Wayne’s Master 11/2 inspiration and illumination before his work on Planet Earth was done. Wayne’s New Zealand appearance definitely raised the collective consciousness of this country and everybody went home believing the world was a better place after spending 3 hours in Wayne’s presence.

Another thing that made Wayne special was how much genuine love, appreciation, and time he had for his fans – and this night was no exception. Wayne spent time mingling with the audience before the beginning of the show, posing for photographs, and accepting compliments and hugs. Providing Wayne had the time, he always made an effort for his fans. Despite his ongoing success, he always remained appreciative and grateful and he genuinely loved people. There will never be another Wayne Dyer and he will never be forgotten.

Rest in peace my friend. Your work here is done and you have done yourself proud. You have walked your path like the true Master Number 11/2 that you are and it was an absolute honor to have known you.

Michelle Buchanan is a speaker, teacher, and writer who has studied numerology for more than 20 years. She was formerly the spiritual counselor for Woman’s Day magazine (New Zealand), as well as the resident numerologist for Television Ne Continue reading