Exploding the Myths of Minimalism

Exploding the Myths of Minimalism

Like all myths, some of them contain an element of truth 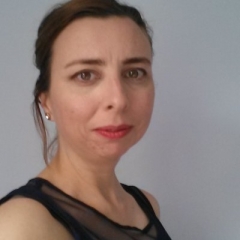 At its core, minimalism is about re‐establishing what is of value in your life and letting go of everything that’s not. It means focusing on what’s important and recognizing what is nothing more than distraction. It means learning to listen to your own needs and investing in the greatest asset you’ll ever own: yourself. 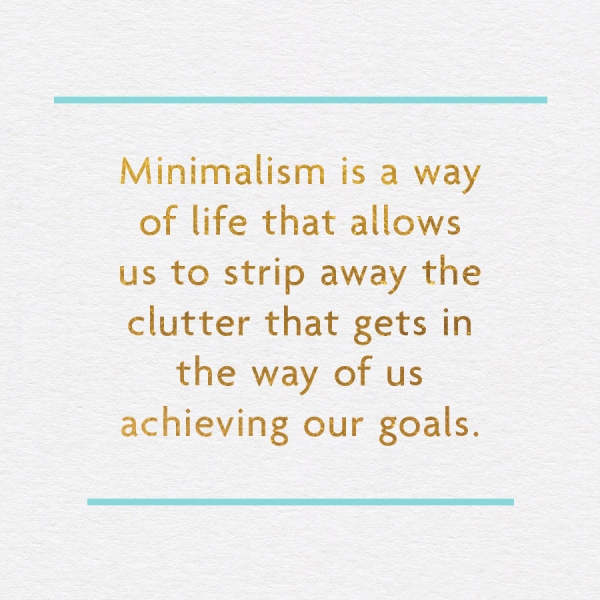 Let’s clear up some of the myths about minimalism.

Like all myths, some contain an element of truth, but they also contain fears we harbor about our own lives and where we might be failing.

Myth 1: your house will become an empty, impersonal shell

When people hear the word ‘minimalism,’ they think of open living spaces and bare walls. While it’s true that minimalists dislike clutter, it’s not fair to say that their homes end up becoming impersonal, cold, bare shells.

Look around you. How many of the items you see actually bring value to your life?

The novelty coasters, the pullout cookery supplement that came free with a newspaper, the pile of CDs you haven’t played in five years… what value do they bring to your life? Now imagine that all these items magically removed from view. 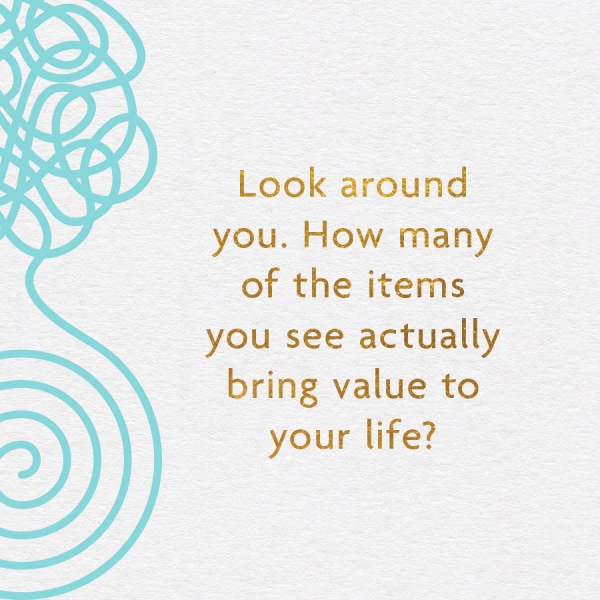 Minimalists don’t equate ‘success’ with material goods: they make different choices about how they spend their money.

Rather than smartphones, cars or jewellery, they spend their money on personal projects, travel, helping family out, or giving to charity.

Practitioners of minimalism know that success can be celebrated in many different ways.

Myth 3: a minimalist life is lonely and boring

There is a perception that the minimalist lifestyle is extreme & creates barriers between minimalists and their friends. In fact, converts to minimalism find that they find they have more time for fun activities with the children instead of devoting hours of the weekend to housework.

They can make plans to visit friends because they’re not caught up in consuming social media. Or they can go traveling because they have a bit more spare cash. 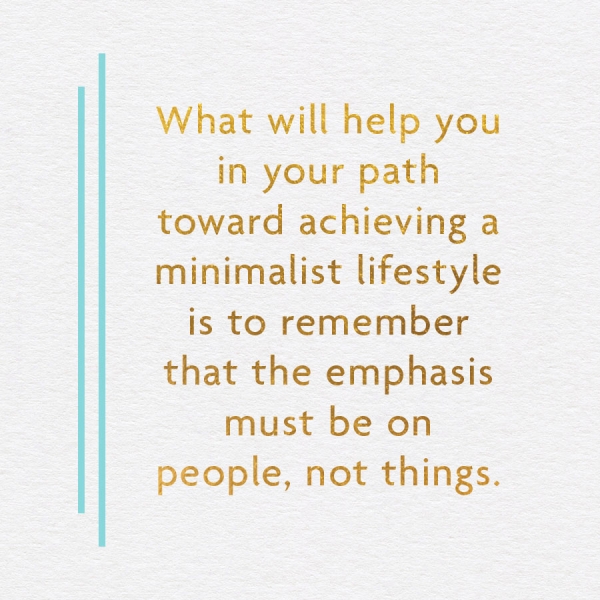 While minimalists aim to break the cycle of mindlessly buying consumer goods, this doesn’t stop them having a keen eye for an antique armchair, or a powerful camera that will help them in their business. Minimalists can’t avoid buying things but they try to make conscious choices about consumption. Instead of buying five cheap sweaters in five different colors, the minimalist will buy one sweater that’s built to last.

Ultimately, minimalism is about becoming aware of your power as a consumer, and thinking more deeply about how you use your disposable income.

Meanwhile, minimalism also encourages people to live within their means, eschewing the manner in which shopping has become a pastime. Minimalism can help us to acquire those ‘nice things’ without being left with a legacy of debt.

Myth 5: minimalism is too hard core

One remarkable development in recent years has been the wider adoption of veganism , environmental concerns and zero‐waste objectives.

It’s true that some minimalists came to the lifestyle because minimalism complements all three of these things, but minimalism has lots to offer everybody. Whether you’re a young, single person starting out in life, a senior trying to declutter, or even a family caught up in the hustle and bustle of juggling school runs with playdates. 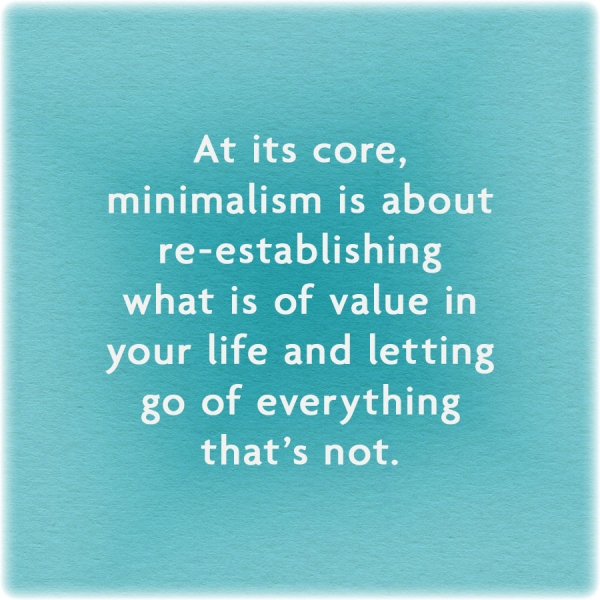 Myth 6: minimalism is unfair on children

Critics of minimalism fear that children growing up in homes where minimalism is practiced are denied their right to toys and will be frozen out of friendships with children who are more plugged‐in to pop culture.

Not even the strictest minimalist would deny their children toys in the interest of maintaining some sort of lifestyle idyll. But adults overestimate how many toys children actually play with. And while parents may worry that their home will always be overrun with plastic toys, it’s a phase that eventually passes.

Parents who practice minimalism are often following in their own parents’ and grandparents’ footsteps, instilling in their children the values of thrift and resourcefulness.

Myth 7: minimalism is about turning back the clock

Many minimalists try to live simple lives, but that’s not to say that they’re rejecting the 21st century. Minimalists are likely to use less technology than their contemporaries, but that doesn’t mean they want to turn back time.

People who practice minimalism know the values of modern technology. However, they’ve decided that they’ll won’t be slaves to social media or any other form of technology.

Minimalism isn’t about turning back the clock; it’s about evolving to a point where technology is a tool that we use, not something to which we are enslaved. 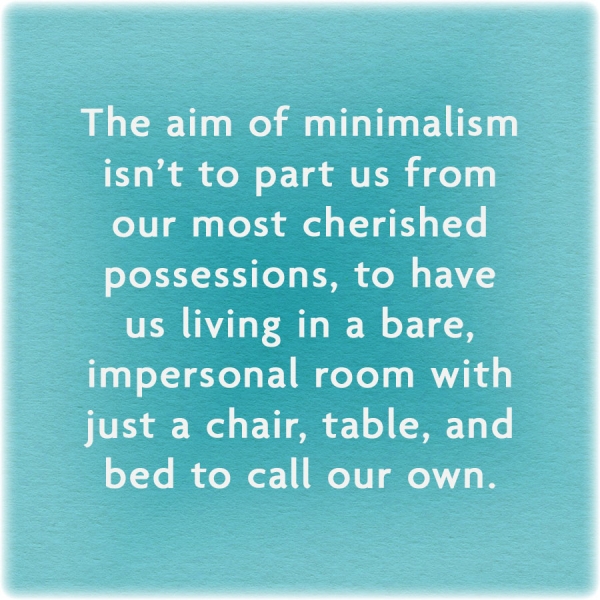 Myth 8: there’s no room for sentiment

For many people, minimalism conjures an image of family heirlooms being thrown away, or a carefully crafted Mother’s Day present from a young child being dumped in the recycling bin.

But minimalism is about focusing on what’s important: if maintaining that link with the past is important to you, then you’ll find a way to incorporate those items into your current life.

Minimalism isn’t about limiting your number of possessions; it’s about living with intentionality and upholding the values we believe in.

If this aspect of minimalism is a deal‐breaker for you, ask yourself where items of sentimental value fit into your life right now. Are they put in pride of place in your home? Or are they tucked away in storage boxes, and possibly contributing to the clutter problem in your home?

Delve deeper into the world of minimalism in 'Simplify Your Life' by Mary Conroy. 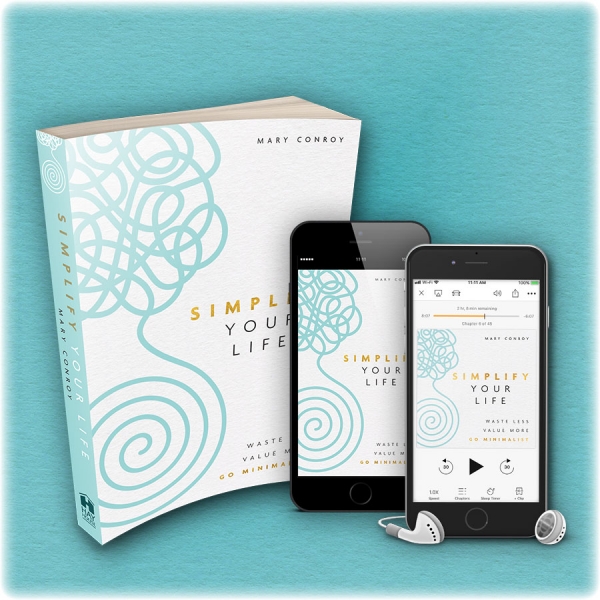 Mary Conroy is a writer who has worked in print media for over 20 years, including for the Irish editions of the Daily Mail, Mail on Sunday, and the Mail's You magazine. Originally from the west of Ireland, Continue reading