The G4 consciousness works in all seven layers of the aura 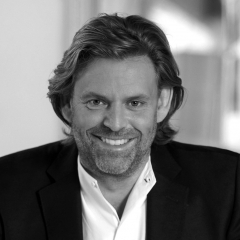 Every one of us emits a ‘standing wave,’ of energy which is individually produced by our DNA, and can be disrupted if we have particular issues or blocks. It’s possible to read the standing wave – it’s even possible to recognize people from their standing wave, even when blindfolded. Every human is permanently and unconsciously reading the waves of others, and unfortunately this means that we judge people with our minds.

Some people can read standing waves in order to obtain information, as if they were Morse code signals. When someone comes to my practice, I initially want no verbal information from them. Why? Well, the client wants a solution to a problem, and if I started talking to them straight away, I’d be able to figure out everything in a so‐called ‘cold reading’ – just as anyone could. The art is in telling the client their issues without the client having spoken about them. They then realize that they’re obviously giving away these issues on the outside – because issues present as a standing wave.

Every one of us also has a personal energy field, which can be measured. There’s a constant transfer of energy between people in a room. The energy always travels from those with more energy to those who have less energy.

But we know a state – which I call 'G4' – in which you’ll not concede any energy; instead you’ll only absorb energy, and as a result, you can help others to resolve their blocks. In G4 you receive energy and are no longer vulnerable.

Allow me to explain what G4 is and how to access this remarkable state in this video:

According to Maslow’s hierarchy of needs, when a person’s basic conditions have been fulfilled, they can graduate to the next level of needs. But a person in G4 no longer has needs.

In the state of G4 all energy flows to us.

When you’re at the spiritual dimension G4, the dimensions of spacetime, as well as the organizational and informational control dimensions, lie below you (so to speak) and all the energy of these lower dimensions flows to you in this moment, topping up your ‘energy reservoir.’ At G4, you receive energy 24 hours a day, regardless of where you are. You could walk through a large crowd of people without being jostled by anyone because you’re no longer ‘resonating’ with issues that connote injury, danger, or accidents.

This means that by staying relaxed, and therefore not resonating with blocks, fear, or the stress that comes from an external source in the form of conflicts or risky situations, the associated energy then flows to you – not as an attack or a threat to be fended off, but as pure energy. As a result, tension or resonance disappears, and you can convert the energy from stress or fear into healthy life energy.

Dressage riders who have used MindFlow have discovered that when they enter G4, the horse can sense their relaxation and complies, so they achieve totally different results. A person in G4 is outside the system – everything aligns with them. 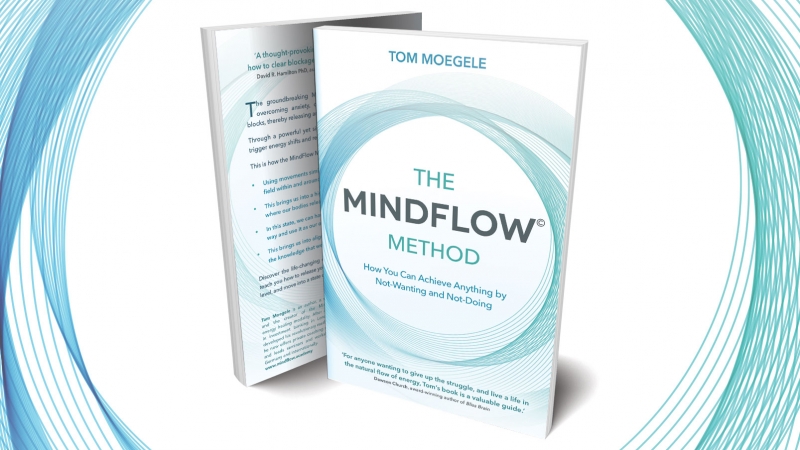 Tom Moegele is an author, speaker and the creator of the MindFlow© energy healing modality. He became aware of his clairvoyant abilities as a child but repressed these to fit in. After a career in investment banking in London, he devel Continue reading