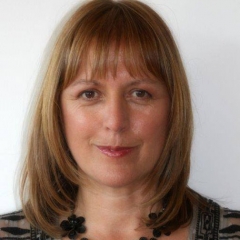 Michelle Pilley More by this author
Jun 11, 2015 at 08:45 AM 2 comments
Before we officially opened the Hay House UK office in January 2002, I had a month or two to start thinking about which UK authors we might like to sign up for the Hay House list. I wondered, who would be a natural fit for this new initiative? I asked the universe to bring the right authors to us and the next day noticed a documentary scheduled as part of Channel 4’s Equinox series, featuring a young Scottish barber with extraordinary mediumistic skills.
Here's the documentary I saw
I watched the documentary and was hugely struck by the accuracy of this Medium’s work. I was impressed that he had undertaken a traditional apprenticeship within the Spiritualist church and was highly respected by The Spiritualist Association. I decided I needed to move swiftly, tracked down a phone number for him, explained that we were just setting up Hay House in the UK and asked whether he would be interested in doing a book with us. He said, ‘Yes, this sounds intriguing,’ so I flew up to Glasgow to meet with him.
We met in a cafe and I was struck by his intelligence and wit – he was clearly going to be a lovely guy to work with. I was really keen to sign him up and tentatively introduced the topic of the book again. I was very aware that despite Hay House’s reputation in the US, it was a big ask to suggest someone sign a contract with a company that hadn’t yet opened its doors for business. 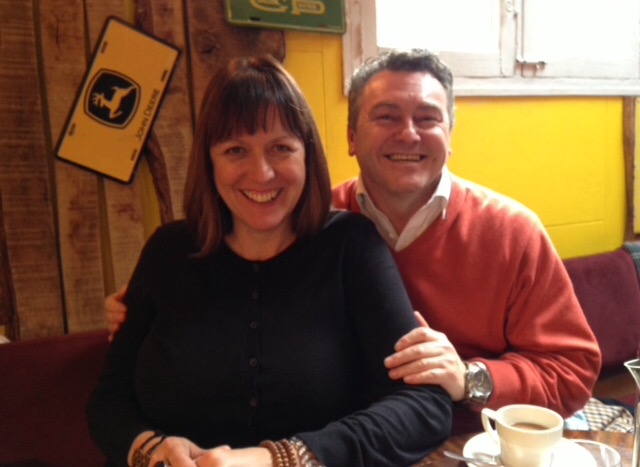 Here I am with Gordon in one of my favourite restaurants, just around the corner from Hay House HQ!
I had lots of irresistible arguments running through my head to use in persuading Gordon to take a chance with this new company. As I launched into them he didn’t seem to register any reaction. At the end of my pitch I said something like ‘So do you think that you would be interested?’ And he said, ‘Yes, that would be fine.’ I was a little disconcerted; surely it couldn't be this easy? I checked again and he said that he was definitely happy to sign with us.
He didn’t ask me any questions which was slightly unsettling – until he explained that a day or two before he had received a strong, direct message from Spirit which told him great new opportunities were coming his way and, the same night, he had dreamt about a large barn full of hay. He had woken up that morning wondering what the dream meant, until he received my call. As soon as I said the company was Hay House he was clear that Spirit had woven this connection and he didn’t need any more information from me; he was absolutely sure that he should say ‘yes’ to this opportunity. 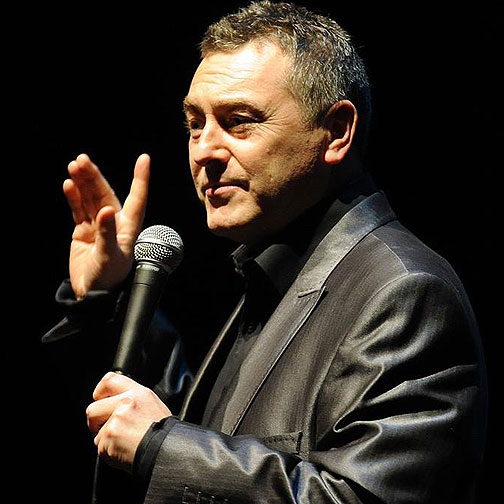 Gordon Smith speaking live
So Gordon Smith became the first Hay House UK author, and over the years he has created numerous bestselling titles for us. We arranged theatre tours for him in the UK and throughout the US, so that people could experience the extraordinary accuracy of his work and find healing from grief and fear through his powerful connection with the Spirit world.
Now Gordon is enjoying teaching people how to set up mediumship circles and open themselves to Spirit communication in a profound and authentic way. We felt it was time to update one of his much-loved, bestselling titles The Unbelievable Truth and further champion a Medium whose ability and integrity has earned him respect from even the most cynical of cynics.
Editor's Note: Michelle Pilley is the Managing Director of Hay House UK. Like her Facebook page or follow her on Twitter. To get Present Thoughts in your email inbox every Thursday, sign up for the newsletter here.
gordon smith | the unbelievable truth | hay house uk | medium | mediumship | psychic
Share Your Thoughts Below