How A Spiritual Teacher Copes When Life Turns Upside Down

How A Spiritual Teacher Copes When Life Turns Upside Down

Waking Up in Paris with Sonia Choquette 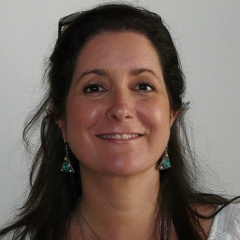 Even for the most powerful teachers out there, life turns upside down. As least, once in a while.

How does a spiritual teacher cope?

I’ve just read a book which answers this question.

Her book is about the time her marriage imploded, and she went to live in Paris. True story.

The Age of Teachers

If you’re on the spiritual path, then you will have more than likely come across a teacher or three along the way. It seems as though The New Age is all about learning, and so popping up, left, right, and centre, you get people with wisdom to impart, and people flocking to hear the message. Oprah was probably one of the first of this genre of turned on, tapped in women. Deepak is one of the best-known men. Sonia Choquette, now also, has a seat at the top table.

I had the pleasure to meet her recently in Paris, where she lives. She’s one of those divine beings of light with a soul that warms up a room. 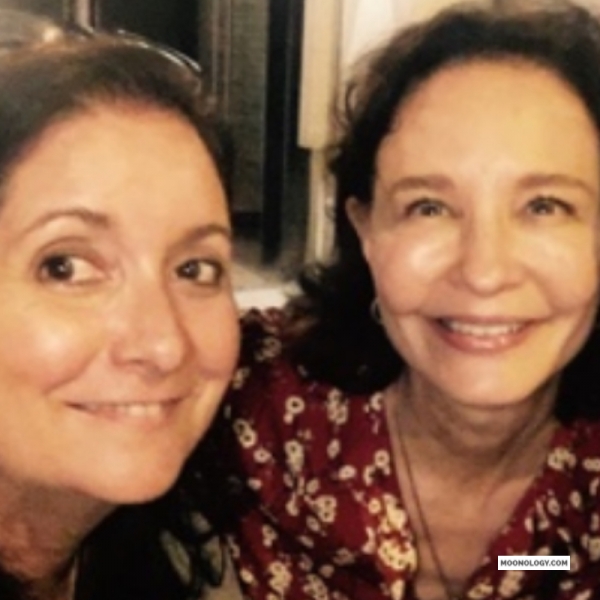 Overcoming Darkness in the City of Light

Sonia is in Paris because her 32-year marriage imploded not all that long ago, and moving to the City of Light seemed like a really good idea. “A vibe changer,” as you might call it.

As writers do, Sonia has ended up writing about her stay in Paris (so far it’s lasted a couple of years). Because she is a "woke" spiritual teacher, and because Paris has changed her, the title for the book is the clever double-entendre “Waking Up In Paris”.

The subtitle is: Overcoming Darkness in the City of Light. Again, perfectly apt on more than one level.

What fascinates me most about this book is that it’s a rare chance to see behind the curtain into the life of a successful, highly-respected New York Times best-selling author of spiritual books, just when her life has imploded. How does she cope?

After all, spiritual teachers have crisis too. They are (presumably, though you never know!) all fellow humans with their own karma and their own lessons to learn. However, most don’t write about their crises until they are way in the past. This book is different.

Sonia is writing from the eye of the storm of her unwanted divorce.

In the gives-you-goose-bumps video, Sonia shot all over Paris in one day with a film, Wiz Kid on his iPhone. She explains her divorce left her without a home and without financial stability.

She felt like she was on the track to a nervous breakdown.

How to be a spiritual teacher under this pressure?

Sonia’s daughter made a suggestion… “What about if we move to Paris? I mean, why not?” (For the record, I also moved there after a relationship broke up. Where better to heal than at what some say is the Earth’s heart chakra, right?)

Suddenly Paris seemed like a good idea to Sonia and so, and 12 weeks later, she arrived with her daughter. A few years later, she is still there.

I want to tell everyone the book because it’s a masterclass in how a spiritual teacher, as powerful as Sonia Choquette, navigates life when everything seems to be going wrong.

What do you do when your life goes belly up and you’re meant to be someone who shows people about how to live a spiritual life?

The answer is you do what your soul needs to start the healing process!

And that’s what this book is about: How to heal. You don’t have to be in Paris to heal in the same way or to learn the lessons inherent in the story. Though, of course, it won’t hurt!

This is really a biography more than a self-help book. But if you read between the lines of her real life, you will learn some amazing lessons from Sonia’s Paris sojourn. It really is a “How To Keep Your Spiritual Head On When Life Is Falling Apart.”

Tough times show us who we really are and who we want to be. Sonia’s book is also about how to be a good, Divinely-connected person in the face of what feels like a crumbling life. It’s not hit-you-over the head advice, and this makes a refreshing change.

In the book, Sonia comes across as sweetly and funny as she does in real life. Make no mistake, though – Behind her smile, beats the heart of a profound healer and teacher with the power to inspire you and even change your life.

It's also beautifully and jauntily written. No surprise from a spiritual self-help writer who managed to become a New York Times best-selling author.

I am delighted to highly recommend it to you to Sonia Choquette. As a massive bonus, if you order Sonia’s book now you will also get access to her Waking Up to Creating an Authentic Life online course.

Yasin Boland | sonia choquette | Waking Up In Paris
About Author

Yasmin Boland is a popular astrology writer, read by millions of people each week via her columns in magazines and newspapers and on websites around the world. She's also the author of several books-two novels, one nonfiction work, plus two astrol Continue reading