Want to understand phenomena like telepathy and precognition? Enlightenment may be the key... 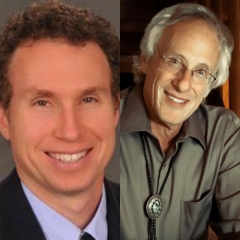 In religious literature from around the world, many enlightened people are said to have gained special powers as a result of their personal transformation.

In an online survey that forms the basis of our book How Enlightenment Changes Your Brain, we asked our respondents if they believed they had developed any unusual capabilities as the result of their spiritual epiphanies, and 10 percent claimed to experience telepathy, telekinesis, clairvoyance, or the ability to communicate with the spirit world. 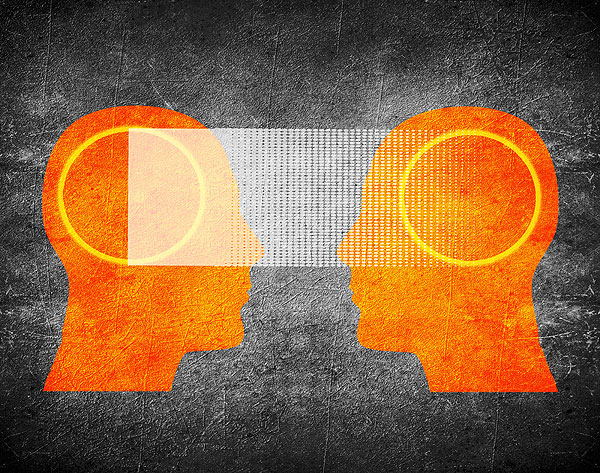 But does Enlightenment actually endow people with special powers, and can we even study whether or not supernatural abilities truly exist?

Parapsychology is the study of how thoughts, prayers, consciousness, or human “energy” can influence other people or objects. It also includes the study of psychic (or psi) phenomena such as telepathy, precognition, clairvoyance, near-death experiences, reincarnation, mediumship, and other paranormal claims.

In spite of the generally negative view that most scientists have on such research, there are a number of well-designed studies showing consistently positive results that people can actually affect other objects at a distance.

Although the effects are very small—often less than one percent—these studies indicate that the results are better than chance. For example, researchers at the University of Missouri analysed the data from hundreds of psi phenomena studies and came to this conclusion: “We find that the evidence . . . favours the existence of psi by a factor of about 6 billion to 1, which is noteworthy even for a sceptical reader.”

In a different multi-university study published in 2014, researchers analysed seven independent studies showing that the human body can apparently detect random stimuli one to ten seconds before the images or sounds are actually presented to the person.For example, when people were randomly shown pleasant and unpleasant photos, their bodies reacted to the unpleasant images before the picture was shown to them. This ability to “feel the future,” even when the person was not consciously aware of it, appears to be a form of precognition that we can actually measure in a neuroimaging lab.

Even though we don’t seem to be conscious of this precognitive capacity, it may help us to deal with emergency and crisis situations. Evidence suggests that everyday consciousness is rather slow, especially compared to other systems in our brain. Furthermore, the intuitive processes in our brain are much faster than our conscious ability to rationally think.

The areas that generate intuition are located in the insula and anterior cingulate cortex, and they contribute to our ability to understand the world in more global and comprehensive ways.Intuitive awareness is not language oriented, but it helps to inform our frontal lobe consciousness when it comes to moral and ethical issues.

This intuitive awareness is also part of the scientific process, where seemingly spontaneous realizations have given researchers the tools to understand the nature of DNA, gravity, geometry, and relativity. 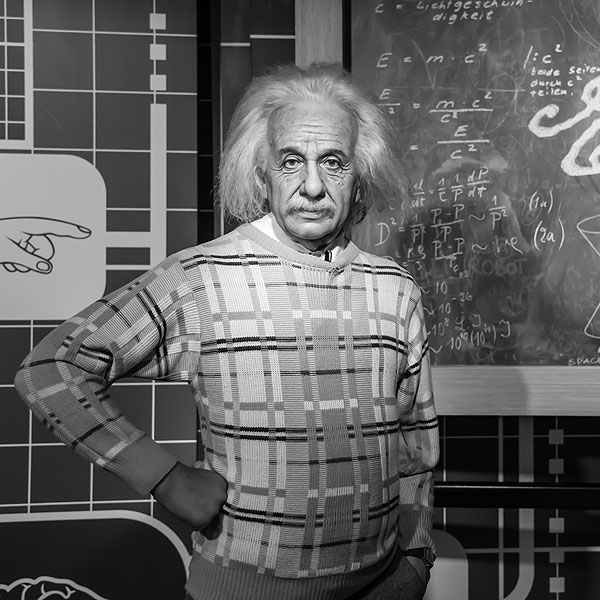 As Einstein once said, “The intellect has little to do on the road to discovery. There comes a leap in consciousness, call it intuition or what you will, and the solution comes to you and you do not know how or why. All great discoveries are made in this way.”

We suggest that Enlightenment shows a person that there is more to life than our intellect can see, and by interrupting our normal consciousness—reflecting on the creative levels of awareness that exist inside us—we can change our entire view of reality.

This is where transformation occurs, whether it is a tiny insight or an “aha” experience, or a grand shift of awareness brought about through the experience of Enlightenment.

Editor's note: Learn more about the causes and effects of enlightenment in How Enlightenment Changes Your Brain

Dr Andrew Newberg is the director of research at the Myrna Brind Center of Integrative Medicine at Thomas Jefferson University Hospital and Medical College. He is the author of several books, including the bestsellingWhy God Won't G Continue reading