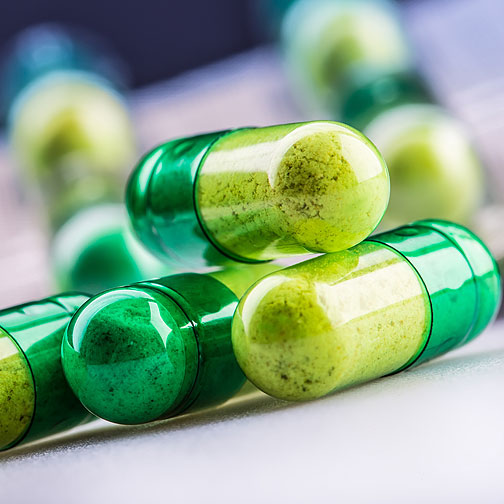 There has been much discussion over whether or not the placebo effect is real, but it is an essential part of any clinical trial, as the effectiveness of the new drug has to be measured against a drug that is totally inactive.

If both groups in the trial get better, then the success of the healing cannot be attributed entirely to the specific drug being tested. In most clinical trials a significant percentage of patients get better on the fake medication, i.e. the placebo, and this can vary from 30 percent to much higher.

The American Cancer Society reports on their website that, ‘Scientists have recorded brain activity in response to placebo. Since many scientific tests have shown that there is a placebo effect, it’s one way we know for sure that the mind and body are connected.’

The UK NHS website states, ‘The placebo effect is an example of how our expectations and beliefs can cause real change in our physical bodies. It’s a phenomenon that we don’t completely understand but we can see it working in all kinds of ways, and all kinds of circumstances’.

Whatever your viewpoint as to how it works, it’s now widely accepted as a very real and regular occurrence.

So what has that got to do with weight loss? The answer is – more than you think, because it tells us so much about how our brains work and, most importantly, how we can literally change our minds.

When you watch most romantic comedies such as Bridget Jones’s Diary, or some episodes of Sex and the City, you will see romantic pain being soothed by a nice bowl of ice cream, or perhaps a glass (or two!) of wine. 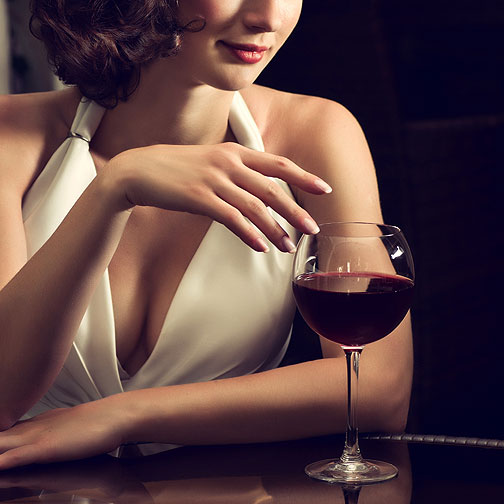 On the screen the actress appears comforted. Our mirror neurons pick up on this and we, too, start to associate comfort with these kinds of food and drink. We ‘learn’ that these foods are comforting and make powerful associations and assumptions.

There’s no magic chemical or ingredient in the ice cream that makes us feel good, but it works because we believe it will.

This is another example of something in our external world changing our internal world, in this case changing how we feel. This is significant because everything we do is to get a feeling.

Imagine feeling good as a default setting, and every time you get a bad or painful feeling you choose to do or think something that makes you feel good again. It’s a natural process; no one deliberately chooses to do or think the things they know will make them feel bad. Even the worst habits or patterns give us at least a moment of pleasure otherwise we wouldn’t do them.

We avoid the pain of emotional distress and use food as a placebo. When certain foods make us feel happy (because we believe they will) this simply reinforces the belief that we were right.

The association between that food and feeling good becomes hard-wired, so the next time we need to feel comfort we are driven to eat it again.

If we associate pain with having to stop eating certain foods that we like and find comforting, our minds are naturally geared to override that signal, and to avoid the emotional deprivation associated with not eating it, we eat the food. It’s a never-ending cycle.

As humans we are designed to avoid pain and achieve pleasure. It’s a survival instinct because, in extreme cases, pain can mean death. It’s an in-the-moment decision, in other words your brain asks, ‘Will this help me avoid pain right now?’ If the answer is, ‘Yes’, there’s a fundamental drive to avoid whatever it is that will cause the pain in that moment.

The problem is that instinct is used invariably, whether it’s appropriate or not. If someone who has early stage heart disease due to body shape and size, looks at a cream cake that they perceive as tasting delicious and asks themselves, ‘Will not having this cake bring me pleasure or pain?’ 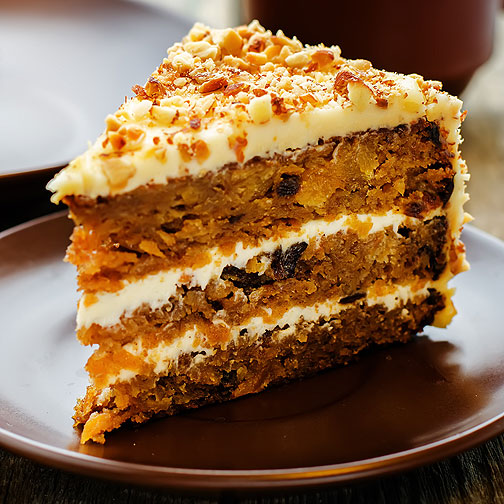 The instant answer is, ‘Not having it will bring me pain’ – so to avoid that feeling they eat the cake. Totally ignoring the fact that medium and longer term it will actually bring massive pain – quite literally if they end up having a heart attack.

What’s more, because they believe the cake will make them feel better – it does. That’s the placebo effect.

Doctors have known about the power of the placebo effect for decades; up until the late 1960s it was part of routine care and doctors in the US could legally prescribe placebos, and even specify what colour the sugar pill should be.

The most important fact is that the placebo effect is based on having a belief that is so unquestioning and powerful, it can change our neurology as well as our cell biology.

Editor's note: Learn more and find out how to harness the placebo effect for weight-loss in Janet Thomsons' book The Placebo Diet: 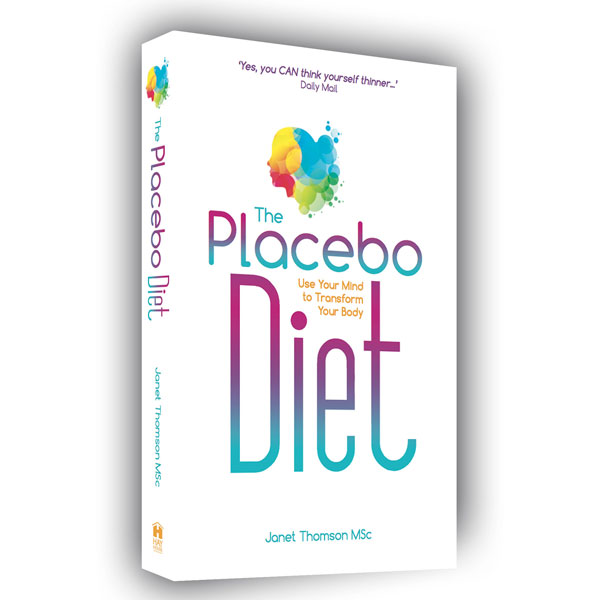 Janet Thomson is an outstanding life coach with 20 years experience working with clients on an individual basis and in groups and seminars. With a Masters in Nutrition and Exercise Science and full training in Neuro Linguistic Programming (NLP), she Continue reading