How To Use The Power of Gratitude

How To Use The Power of Gratitude 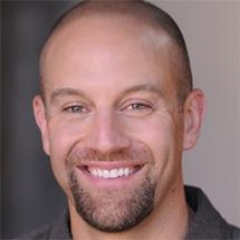 In my book Nothing Changes Until You Do, I tell the story of a simple but powerful conversation I had with a cabdriver a few years back that had a profound impact on me. I was in Houston, Texas, on my way back to the airport to fly home after speaking at a conference. The driver and I began talking. He had a beautiful accent. Based on how he looked and sounded, I assumed he was from somewhere in Africa, but I couldn’t tell exactly where. It didn’t come up in what we were talking about, so I didn’t ask.

Right before we got to the airport, however, there was a pause in our conversation, so I inquired, “By the way, where are you from originally?”

“I’m from Ethiopia,” he said. He then proudly stated, “I’ve been here in the U.S. for twenty years. I’m an American citizen now; so are both of my boys and my wife.” 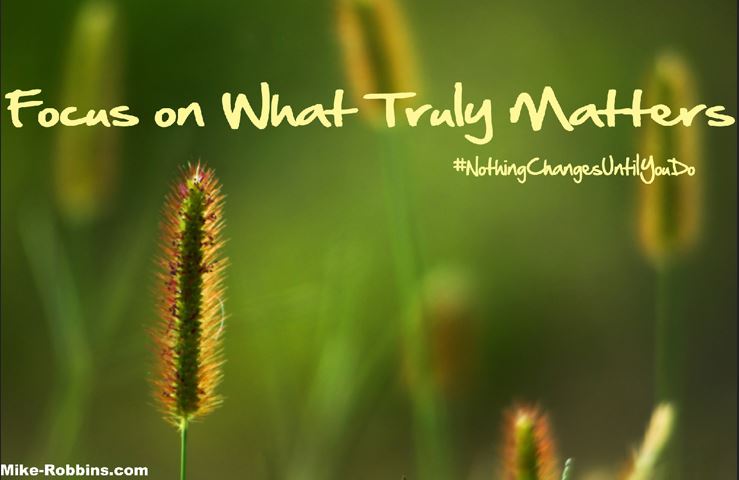 I’m not exactly sure what prompted me, but I then asked him, “What’s your perspective on American culture, given that you didn’t grow up here?”

At first he didn’t say anything, and I thought maybe I had offended him. We were just arriving at the airport. He pulled up to the curb, put the cab in park, turned around, and looked me right in the eye.

I was taken aback by the simplicity, wisdom, and power of his statement. And, I was grateful for the reminder.

Gratitude is a Practice, Not A Concept
I’ve been speaking and writing about gratitude for many years, and I’m still amazed at how challenging it can be to focus on what I’m grateful for at times. We live in a culture that has an obsession with negativity, and it’s easy for us to get caught up in how “bad” things are, as well as in our own personal and insatiable desire for more, thinking that what we have and how things are in our own lives is never quite good enough. However, regardless of the specific circumstances of our lives, even and especially when they’re difficult, if we stop, pay attention, and look for it, there are always so many things we can be grateful for—if we choose to be. Gratitude is a practice, not a concept. And, like any other practice, the more genuine and consistent we are with it, the more valuable and beneficial it is.

Most of us, especially those of us on a path of personal growth and discovery, know that gratitude is important. We’ve heard about it, read about it, and been taught about it for years. In the mid 1990s a wonderful book called Simple Abundance by Sarah Ban Breathnach came out. Sarah was a featured guest on The Oprah Winfrey Show, and Oprah talked about how Sarah’s suggestion to keep a daily gratitude journal—to write down five things each day that you’re grateful for—had a profound impact on her life. Oprah became a passionate advocate for the power of gratitude and since that time has continued to encourage millions of people around the world to keep their own gratitude journals. 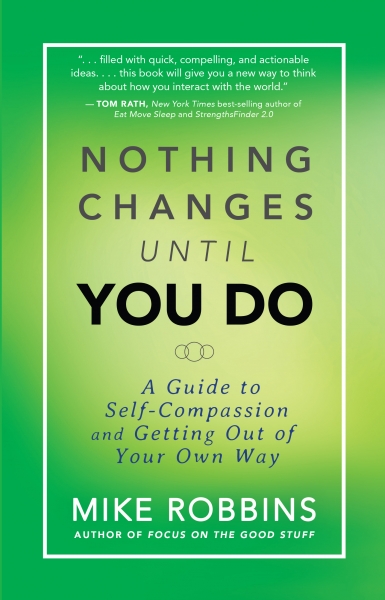 Create A Gratitude Journal
Like so many other people, I took Oprah’s advice and started my own journal many years ago. I found it to be fun, inspiring, and empowering to look for, find, and write down things I was grateful for. When I started speaking, coaching, and writing, much of my work focused on gratitude and appreciation. The technique of the gratitude journal was something I often suggested to people. However, over time it became one of the many things that I “know” and even “teach,” but had stopped practicing consistently in my own life.

A few years back, as a New Year’s resolution, I recommitted myself to the practice of my gratitude journal. I bought a new, beautiful journal and decided I was going to start using it. It took me a little while to get back into the practice of writing in it consistently, but once I was in the swing of it, it was pretty easy. Later that year I had a few months where things were going really well in many important areas of my life. As I sat down to write in my gratitude journal one morning, I decided to look back at some of the things I’d written over the past few months.

The way gratitude works is that the more we focus on feeling grateful, the more we have to feel grateful for. And while many of us have experienced this personally, recent scientific studies have concluded that gratitude can have significantly positive effects on our health, our moods, our productivity, and our relationships.

In one specific study, conducted by Robert A. Emmons, Ph.D., at the University of California at Davis and Mike McCullough at the University of Miami, participants were given one of three tasks. Each week, they kept a short journal. One group was asked to write down five things they were grateful for that had occurred in the past week, another was asked to record five hassles from the previous week that displeased them, and the neutral group was asked to list five events or circumstances that affected them, but they weren’t told whether to focus on something positive or negative specifically.

Ten weeks later, the people in the gratitude group felt better about their lives as a whole, plus they reported fewer health complaints, and exercised more.

Like many other things in life that we know are good for us (exercise, eating healthy, sleeping enough, drinking lots of water, telling the truth, and so on), it’s not the knowledge that will benefit us; it’s the practice. The amazing thing about gratitude is that there’s no “right” way to practice being grateful. Whether you choose to keep a journal, thank the people around you, use positive affirmations, ask other people what they’re grateful for (one of my favorites), focus on gratitude in your quiet time of prayer or meditation, or simply remind yourself to slow down and breathe—taking time to focus on what we’re grateful for is one of the easiest and most effective ways to empower ourselves, calm ourselves down, and remember what matters most in life.

As one of my mentors said to me years ago, “Gratitude and victimhood can’t coexist.”
To learn more about living a more purposeful life and getting out of your way, see my book, Nothing Changes Until You Do - below is an interactive talk I gave speaking about the book.

gratitude | mike robbins | nothing changes until you do | prosperity
About Author

Mike Robbins is the author of four books,  Continue reading