How Working With Your Root Chakra Can Help You Lose Weight

How Working With Your Root Chakra Can Help You Lose Weight 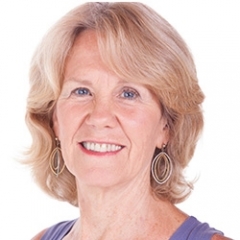 One of the most precious gifts we are given in life is our body. Equipped with everything we might need, our body is the vehicle in which we take the journey from birth to death. And we better take care of it because we only get one per lifetime! In fact, if you don’t get one, you’re a nobody! So you might as well have some “body” and keep that vehicle in good repair and balance.

But what if we have too much or too little a body? What if we struggle with weight, health issues, or even the monetary means to assure our survival?

Then we need to turn to the first chakra and do some grounding. 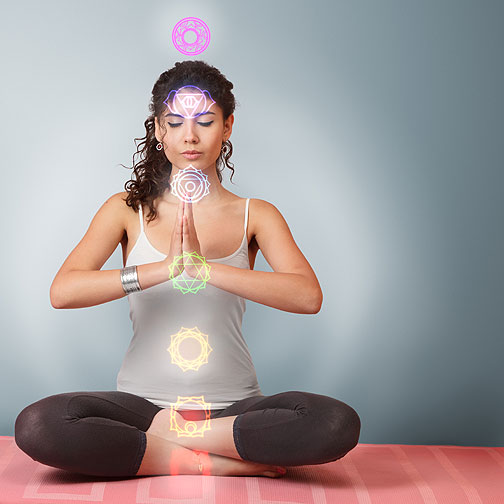 The first chakra, located at the base of the spine forms the foundation for everything that follows. It is the root of our life force, the means through which we become fully embodied and able to lead a healthy and prosperous life.

The element of this chakra is earth, representing not only the glorious planet on which we live, but everything that is solid and stable; everything that provides our physical security. As the material end of the chakra spectrum, the Earth represents an enormous amount of stored energy. Like a battery, we can plug into that energy and run it through our whole system. Then we become indelibly alive, fully embodied in the here and now.

Like the two prongs of a plug, our two legs plug into the earth and connect the first chakra from the base of the spine to the “motherboard” of the earth. As we push down into our legs, we draw energy up and out of the earth, into our body, much as the roots of a plant push into the soil to draw forth nutrients. This essential connection gets everything else going – the movement of energy up through the body that enlivens each and every chakra, from the base of the spine to the flowering crown of consciousness at the top of the head.

Like the earth, our bodies are also storage batteries for charge, a word I use for the life force that enlivens everything. A large body can actually store more charge than a smaller body, just like a larger battery holds more potential energy than a smaller one. But while this may seem like a good thing, it has a down side. It takes a larger body more energy to get going than it does a smaller body. Think of the way a truck can carry more goods than a bicycle, but requires a bigger engine to get it moving. A bicycle is light and free, but has no place to store much of anything. They both have their advantages and disadvantages.

Our bodies formed around our life experience, especially as children. If you were a child who had to “sit on your charge,” meaning you had to hold in your emotions, check your actions, sit still and be quiet, even when highly activated by circumstances in your environment, you may have had to create a larger body to hold in all that charge. You may have had to put on weight in order to stay grounded and contained. You probably needed a bigger flowerpot to survive.

If on the other hand, you were afraid to hold all that charge, if you didn’t feel safe, if you weren’t sure you really wanted to be here, you might struggle with being underweight, preferring instead to dance in the realm of ideas, spirituality, dreams and fantasy.

Most people, in their struggles to balance their weight find it difficult to change their basic structure. Heavy people often feel anxious and ungrounded when they start to lose weight, and after dieting and losing a few pounds, they gain it back. Skinnier people, by contrast, might feel too heavy and sluggish when they eat too much or gain weight, and quickly discharge it, burning it up too quickly with high metabolism. Often they can’t gain weight even when they try, much to the envy of those who struggle with heavy bodies.

These conditions can be seen as expressions of an excessive or deficient root chakra, one that created itself to deal with past situations, but then became stuck with an old structure that no longer serves as an adult. 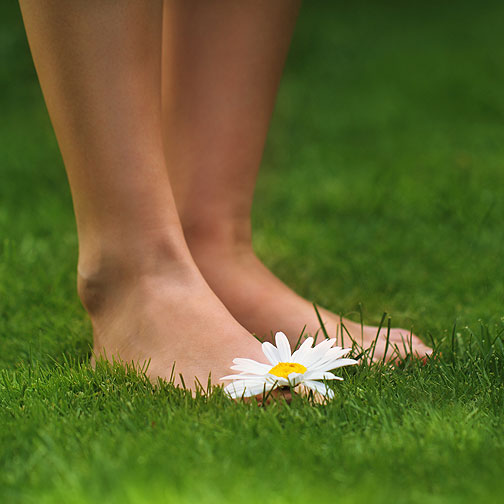 Charge, or life force, needs to plug into the earth in order to balance itself out. The legs are the first place from which we fight or flee when danger arises. If the legs are not activated, the body has lost its prime way to ground the charge, and all that energy remains stuck in the tissues, making it extremely difficult to lose weight.

A simple exercise to increase your grounding is to stand with your feet as wide as your shoulders, heels out slightly wider than the toes. As you inhale, slowly bend your knees and imagine drawing earth energy up your legs into your first chakra. As you exhale, push through the core of each leg, imagining you are pushing roots down and out into the earth.

As you push down, your legs will straighten -- but be careful not to straighten them all the way or to lock your knees, as that will shut off the connection, much like a circuit breaker. So straighten your legs only 90% of the way. Then bend them again with the next inhalation and push your roots deeper with each exhalation. Continue this up and down, inhaling and exhaling, for several minutes, moving slowly in each direction, until you feel a subtle, involuntary trembling in your legs.

Allow that trembling to occur. The longer you do the exercise, the more pronounced it will become. It’s a sign that the channels of your legs are opening up, moving energy between your root chakra and your ground. Whether you are excessive or deficient in the first chakra, this exercise is a good way to start balancing things out. Once your ground is established, you may find your weight is easier to balance as well.

Connected to the ground, you have a solid foundation from which to build your life, the freedom to move, and the sense of safety and security that allows the other chakras above to open and flower. It all begins in the roots.

Anodea Judith, Ph.D., is a therapist and workshop leader who has written extensively on the use of the chakra system as a template for transformation. Her books include Eastern Body, Western Mind (Celestial Arts, 1996), Wheels of Life (Llewellyn, Continue reading