Is Coffee Making You Fat?

Is Coffee Making You Fat? 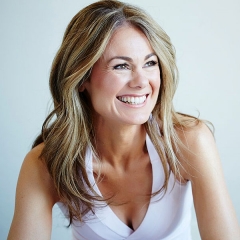 Coffee can make you fat. I know. Some of you will want to block your ears at this information. Sorry, it’s just part of our biochemistry. Caffeine acts on the adrenal glands by stimulating the production of adrenalin. 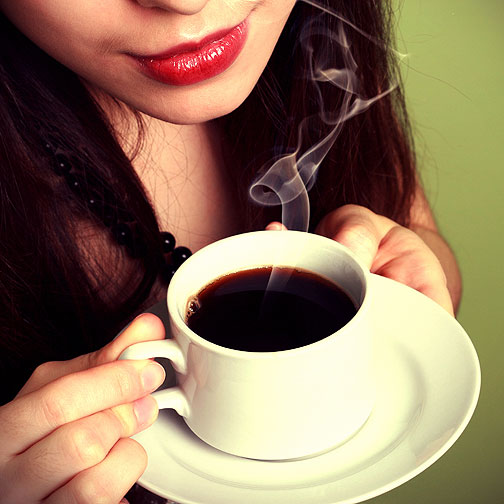 Your pupils also dilate to see more in less light, and your immune function stops firing as, from the body’s perspective, fighting infection is not essential at this unsafe point in time.

Whether your adrenalin production is the result of real or perceived stress, or simply the result of your caffeine intake, caffeine, via stress hormones and coupled with the response of your nervous system, can either lead you to slenderness or fat storage, because insulin—the fat-storage hormone—will firstly convert unused glucose from your blood into glycogen and store it in your muscles and what is left over will be converted into body fat. Let me explain this with the story of a client I’ll call Anne.

Anne, a strikingly slim and physically beautiful woman, had an appointment to see me. I did what I do with every client, and asked how I could help her and what she would like to get out of our session.

Anne apologized for what she thought would sound vain and said that she had gained 7lb recently and was seeing me because nothing in her diet or activity level had changed to which the weight gain could be attributed. She was concerned that she might be perimenopausal even though her periods had not changed.

She said some of her friends had gained weight during perimenopause, and she was here because she was concerned that it would become 20lb before she knew it, if she didn’t get to the bottom of why her body had changed.

I admired Anne’s attitude and her desire to understand her body better. We discussed the many facets of her life, emotional and physical, and when it came time to talk about her food, her diet was truly amazing with regards to all of my benchmarks of eating a diet based on real foods.

People like me have numerous strategies that we can apply to assist someone in their quest for fat loss; from a food perspective this lady was already living by all the tricks of my trade. When it came time to talk about her liquid intake, she politely informed me that she had one glass of red wine four times per week and that she had done this with her husband for years. And then I asked if she drank coffee. Anne’s eyes lit up.

She replied that, yes, she loved it, but acknowledged, on reflection, that her caffeine intake was something that had changed. She had always had a coffee before breakfast every day for most of her adult life, and that was the only caffeine she consumed all day. But for the past three to four months, she had begun to have up to four coffees per day, but she didn’t know why. She just had.

When my eyes lit up back at her, she quickly justified her intake by saying, “But they are all black coffees, so there are no calories in them.” She drank them all at her desk. She had never exercised, and I could see she had very little muscle mass. Her body fat, she said, had gone on around her tummy.

Anne could see from the look on my face where I was about to go and, before I’d even spoken, said “Please don’t take them from me.” I wanted her to see how emotionally attached she was so I didn’t interrupt her. Eventually, I said that I believed it was the coffee that had led her to gain her 7lb, and she cried.

She told me it was impossible, and she kept coming back to the calorie reasoning. She virtually had a tantrum in my office. I gently tried to lead her to the truth that actually it’s only a drink, yet she behaved as if her four daily coffees held the meaning of life for her. I then went on to explain the mechanism I outlined above involving caffeine, adrenalin, elevated blood sugar, and subsequent insulin production.

I told her that I wasn’t even asking her to give up caffeine entirely. My clients will tell you that, when it is warranted, I often ask them to give up caffeine completely for four weeks. They are often shocked by how much more energy they have without caffeine in their lives.

I simply wanted this client to go back to her one cup a day before breakfast, a coffee prepared with love by her husband for her. Anne agreed to make this change for four weeks, even though she couldn’t imagine anything being more powerful than calories in fat creation and couldn’t see how this plan could possibly work.

I did nothing else for this woman. Not one other change to her dietary intake and, four weeks later, she burst through my door telling me she had lost 9lb in four weeks, more than she had gained in the first place. 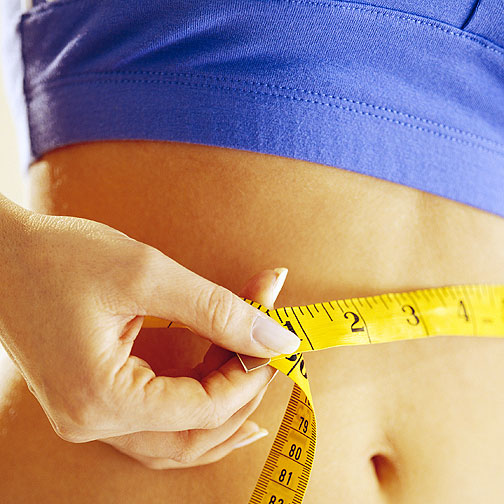 I have never weighed a client nor will I ever weigh a client. My theory was that Anne’s weight gain was the result of the perception of her nervous system, rather than the result of too many calories.

Her subsequent weight loss was, in my opinion, extremely fast, but my point in sharing this story with you is to demonstrate caffeine’s power to signal what is, for some, fat storage. Granted, this will not happen for everyone. It is significantly dependent on, as I mentioned earlier, the balance of your nervous system.

So consider your caffeine habits and get honest with yourself about how it affects you.

Does it dull your appetite and so unconsciously you grab a coffee instead of eating? This is especially true for many women at lunchtime. Does it make your heart race, give you the shakes, or loosen your bowels? Does it elevate your blood pressure? Or does it nourish your soul with no ill effect whatsoever? You know yourself better than anyone. Act on what you know is true for you.

Think about all of these mechanisms. So many of us run on adrenalin. Moment to moment, day to day, it’s like a light switch has gone on, and it hasn’t entirely switched off for a really long time. And it doesn’t have to be traumatic stress and shocking situations that drive this process in us.

It can simply be the pace at which we live our lives; the juggling act that leads so many people I meet to say that they want more “balance” in their lives. Some people even seek the feeling adrenalin gives them, and they only feel like they are living when adrenalin is pumping through their veins.

The human body is incredibly resilient, and although we were not designed to withstand long-term stress (due to the way we’re designed, we are healthier when it is short-lived), many bodies appear to tolerate, as opposed to thrive on, years and years of living on adrenalin.

Part of the challenge, however, is that once your body perceives that the stress has become long-term, your stress hormone output patterns can begin to change, presenting new—and often undesirable—changes to the body. 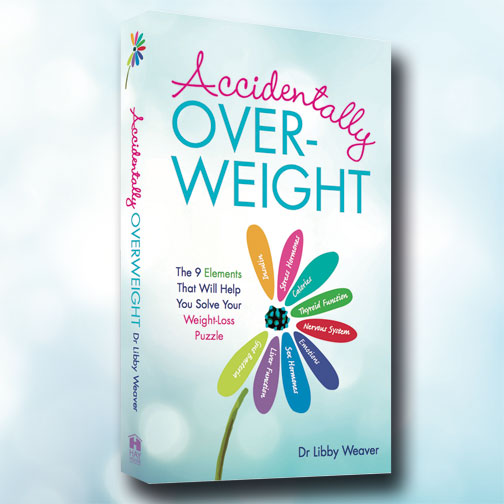 Dr Libby Weaver is an internationally acclaimed nutritional biochemist, author and speaker. Armed with abundant knowledge, scientific research and a natural ability to break down even the most complex of concepts into layman's terms, Dr Libby Continue reading