Ten years ago when I had the honor of compiling and editing the historic text The Covenant with Black America, I had no idea that a decade later, life for fellow Black citizens would be even more challenged—politically, economically, socially.

To be clear, a decade after writing this book,  Black America has lost ground in every leading economic category. 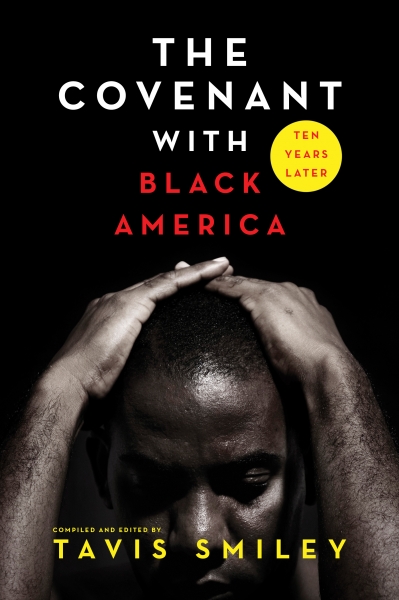 Additionally, all across America, the vicious assault on the civil and human rights of Black people has outraged citizens of conscience, and led to a renewed sense of social protest and political activism. Led primarily by a younger generation that has, ironically, been let down by our failure to respect their dignity and humanity. It’s not that difficult to understand why a generation that’s been politically marginalized, economically exploited, and culturally manipulated would feel so angry and aggrieved. 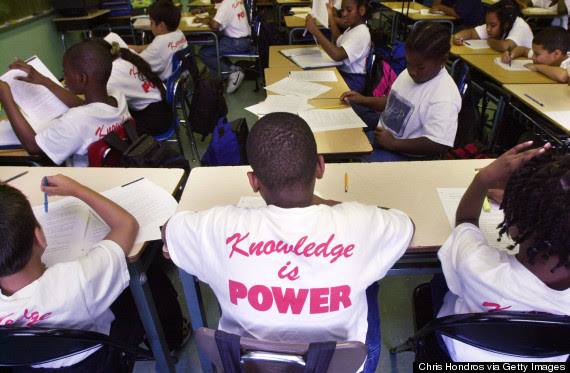 Fresh data, courtesy of the Indiana University School of Public & Environmental Affairs (SPEA) might help us to redeem the time that’s been lost.

As we head into yet another important presidential election cycle, Black children are still failing in our nation’s classrooms. 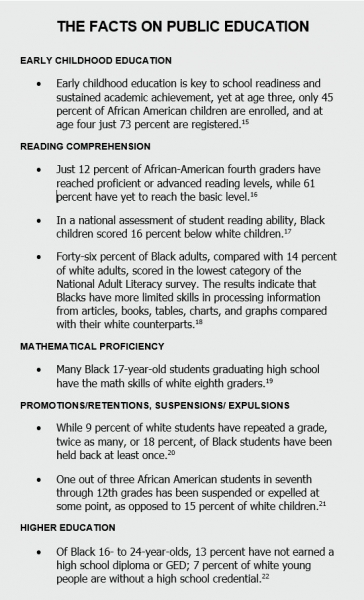 Since the original 2006 publication of The Covenant with Black America, the goal of providing an equal, high-quality education to all of America’s students has yet to be realized. Indeed, ten years later, students who identify themselves as Black still suffer in comparison with students who identify themselves as white. And Black males still lag far behind Black females in educational achievement.

It’s time to claim our democracy. Which starts by reclaiming the hopes, dreams, and aspirations of Black America from the lost and found.

We have to be intentional.

We have to have a plan.

Ten years later, time is not on our side.

The Covenant with Black America: Ten Years Later presents the original action plan alongside new data from the Indiana University School of Public and Environmental Affairs (SPEA) to underscore missed opportunities and the hard work that remains to be done.

Tavis Smiley is a broadcaster, author, advocate, and philanthropist. Tavis Smiley continues to be an outstanding voice for change.  Smiley is currently the host of the late-night television talk show Tavis Smile Continue reading