The Hidden Cause of Chronic Fatigue Syndrome

The Hidden Cause of Chronic Fatigue Syndrome

Do you find yourself asking, "Why am I so exhausted all the time?"

There’s a long history of womankind facing denial that there’s a physical cause of their suffering. People with chronic fatigue syndrome (CFS), often hear that they are liars, lazy, delusional, and/or crazy. It’s an illness that affects women in disproportionately large numbers. It is so disheartening to feel unwell and hear from practitioners, friends, or family that there’s nothing wrong with you.

Compounding the isolation are the feelings of guilt, fear, and shame that accompany their misdiagnoses.

And Chronic Fatigue Syndrome is on the rise.

As I explain in my book, Spirit has told me Chronic Fatigue Syndrome IS real. It’s the Epstein-Barr virus.

We have seen, that those with CFS have an elevated viral load of EBV, which systematically afflicts the body by creating a neurotoxin that inflames the central nervous system. This can eventually weaken the adrenals and digestive system, and create the feeling that you have a low battery.

The Epstein-Barr virus (EBV) has created a secret epidemic. Out of the roughly 320 million people in the U.S.,over 225 million Americans have some form of EBV.

Epstein-Barr is responsible for mystery illnesses of every category, from fibromyalgia and chronic fatigue syndrome, to many other maladies that the medical communities think they understand but really don't - including lupus, thyroid disease, vertigo and tinnitus.

Among the reasons EBV is thriving is that so little is understood about it. Medical communities are aware of only one version of EBV, but there are actually over 60 varieties. Epstein-Barr is behind several of the debilitating illnesses that stump doctors. They seldom recognize EBV as the root cause of the myriad of problems it creates; plus doctors have no idea how to address the Epstein-Barr virus even when it is recognized. 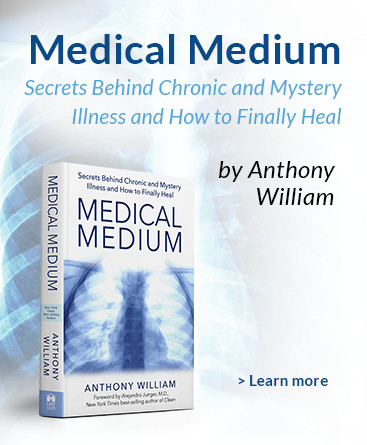 How Is The Epstein-Barr Virus Transmitted?

There are many ways to catch EBV. 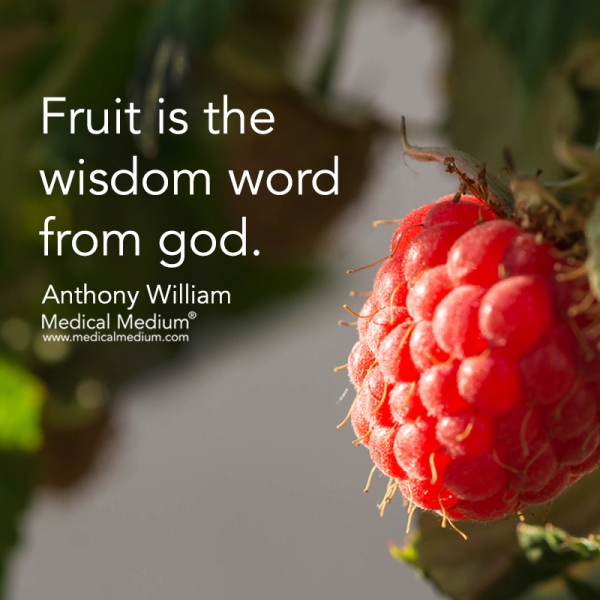 Once you have EBV, it goes through an initial dormant period of floating around in your bloodstream doing little more than slowly replicating itself to build its numbers—and waiting for an opportunity to launch a more direct infection. It strikes when your body is compromised for any reason.

1. If you physically exhaust yourself for weeks and give yourself no chance to fully recover, or allow your body to become deprived of essential nutrients such as zinc or vitamin B12.

2. If you undergo a traumatic emotional experience such as a breakup or the death of a loved one, the virus will detect your stress-related hormones and choose that time to take advantage.

3. EBV will also often act when you’re undergoing a major hor­monal change—for example, during puberty, pregnancy, or menopause. Hormones are a powerful food source for EBV—their abundance acts as a trigger. The hormones flooding through your body at certain times in a woman's life, effectively does for the virus what spinach does for Popeye.

EBV first makes its presence known by turning into mononucleosis. This is the infamous mono that we all grow up hearing about as the “kissing disease.” It’s what thousands of college students contract every year when they run themselves down with all-night partying and studying.

Medical communities are unaware that every case of mononucleosis is actually EBV. This is the period when the virus is most contagious.

When you have mono you can get hit hard with fatigue, sore throat, fever, headaches, rashes, and more that hang on for several months. If this happens, the chances are you’ll go see a doctor who’ll test your blood, and the Epstein-Barr virus will show up as a form of mono . . . most of the time.

It’s during this stage that EBV seeks a long-term home by making a run for one or more of your major organs—typically your liver and/ or spleen. EBV loves being in these organs because mercury, dioxins, and other toxins are likely to accumulate there. The virus thrives on these poisons.

One other secret about EBV is that it has a best friend, a bacterium called Streptococcus. In such cases your body is dealing with not only a virus, but also bacteria that further confuse the immune system and produce their own array of symptoms. This is Epstein-Barr’s number one cofactor.

Once the virus settles into your liver, spleen, and/or other organs, it nests there.

From this point on, when a doctor tests for Epstein-Barr, she or he will find antibodies and take these to indicate a past infection, when EBV was in its mono phase. The doctor will not find the EBV presently active in the bloodstream. The confusion here is one of the biggest blunders in medical history—this is how this virus has slipped through the cracks.

However, the virus is, in fact, still alive and causing new symptoms . . . and it’s eluding the tests. That’s because it’s living in the liver, spleen, or other organs, and the test to detect this has not yet been invented.

EBV could lie dormant in your organs for years—possibly for decades—without your knowing it.

Medical communities aren’t yet aware that EBV is the actual cause of most thyroid disorders and diseases—especially Hashimoto’s, but also Graves’, thyroid cancer, and other thyroid ills.

Medical research has not yet uncovered the true causes of thyroid disorders, and it’s still decades away from discovering that EBV is the virus that causes them.

EBV begins drilling into the tissues of the thyroid. killing cells and scarring the organ as they go, creating hidden hypothyroidism in millions of women, from mild cases to the more extreme.

The Epstein-Barr virus invades your thyroid for a strategic reason: it’s seeking to confuse and place stress on your endocrine system. The strain on your adrenal glands produces more adrenaline, which is a favored food of EBV that makes it stronger and better able to go after its ultimate target: your nervous system.

The issues that result from this viral inflammation can include muscle pain, joint pain, painful tender points, back pain, tingling and/or numbness in the hands and feet, migraines, ongoing fatigue, dizziness, eye floaters, insomnia, unrestful sleep, and night sweats. Patients with these issues are sometimes diagnosed as having fibromyalgia, chronic fatigue syndrome, or rheumatoid arthritis, all of which are collections of symptoms that medical communities admit they don’t understand and for which they have no cure.

If you have EBV, or suspect you do,take comfort. If you take the right steps—which medical communities don’t know about yet, but which are covered in my book—you can recover, rebuild your immune system, return to a normal state again, and regain control of your life.

Certain fruits and vegetables can help your body rid itself of EBV and heal from its effects.

Roughly in order of importance:

Improvements can start to show as quickly as 3 months, but for others it may take a full year to destroy EBV.

My book, Medical Medium, is filled with even more information on the real reasons behind Chronic Fatigue Syndrome and more than 2 dozen other common conditions. 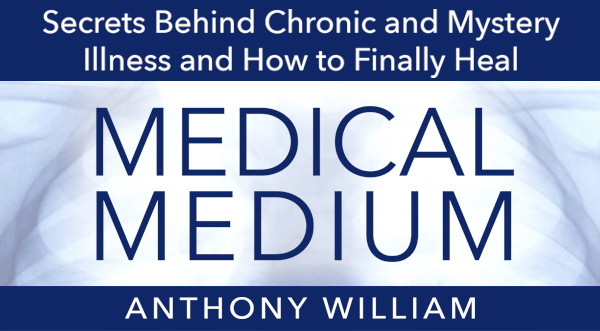