The Myrrhophore Tradition: Meet The Mistresses Of The Oils

The Myrrhophore Tradition: Meet The Mistresses Of The Oils

Discover The Sacred Lineage Of The Myrrh Bearers 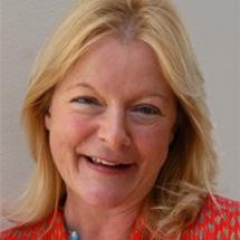 The myrrhophores are an ancient and secret group of women who work with sacred oils for the highest good of everyone.

The myrrhophore tradition grew from ‘celestial medicine’ that was practised in the temples of ancient Egypt. Celestial medicine was based on the ritualistic relationship between planetary agreements (known as the law of similar) and the signatures of body constitution, ailments and the remedies that would heal them. It was a complex but powerful form of healing.

Myrrhophores, also known as myrrh bearers or mistresses of the oils, were priestesses skilled in helping people who were approaching death; they also gave healing when necessary. Their primary healing work was to realign people with their true soul essence and to heal the wounds in the soul caused by events not only in this life, but also in previous lives. As their name implies, they used oils to do this.

These women were the daughters of priestesses, so were part of a sacred lineage. Their temple training began when they reached puberty, at which point they were taught to work with energy through a series of initiations in alchemy, energy, and death and dying (transition) work.

In order to ensure that the heart of the mysteries was both maintained and in safe hands, the faith, devotion and integrity of the myrrhophores were constantly being tested. The most famous myrrhophore was Mary Magdalene, and the Bible contains many instances of both her work and that of her sister myrrhophores, especially during crucifixion.

The Modern Attributes of Myrrhophores

Myrrhophores are still healer priestesses in one form or another and are well practised in energy medicine. They use their inner vision (the eyes of spirit) to read energy fields, as well as to assess the core energetic system of their clients, so as to heal and make whole the spirit and soul.

One of the first lessons that a myrrhophore has to learn is to access the nous, which is the wisdom of the heart and soul. It’s the basis of everything we learn and understand in working with the soul. It’s the divine intelligence that lives within us and is channelled from God.

The Greeks called this metis: an intuitive intelligence that’s often attributed to women. Sacred oils connect us to the energy of the Divine. 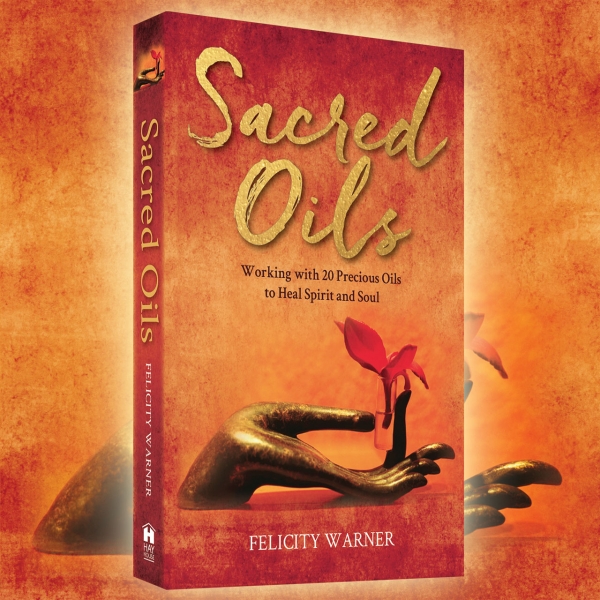 Felicity Warner has trained many hundreds of people from all walks of life in her methods, which are now widely used in hospices across the world. She also runs The Soul Midwive's School in Dorset.www.soulmidwives.co.uk Continue reading

3 Probiotics That Can Ease Depression

There is a lot of research linking an unhealthy gu

One of the most common complaints that men have ab

Economics: The Key To Weight Loss?

When most people think about economics, they think

In the words of Patanjali, “Dormant forces, facult

In The book of Tobit, a canonical text accepted by