The Numerology of a Future King - Prince George

The Numerology of a Future King - Prince George

Numerology is the ultimate tool for gaining insight into our destiny and life purpose as well as our personality and future potential.  Providing we have a ‘date of birth’ and ‘name’, numerology can be used to forecast the future and character of anyone. So in honor of the adorable Prince George turning 4 on July 22nd, let’s take a look at his numerology profile for deeper insight into his personality and what his future holds. 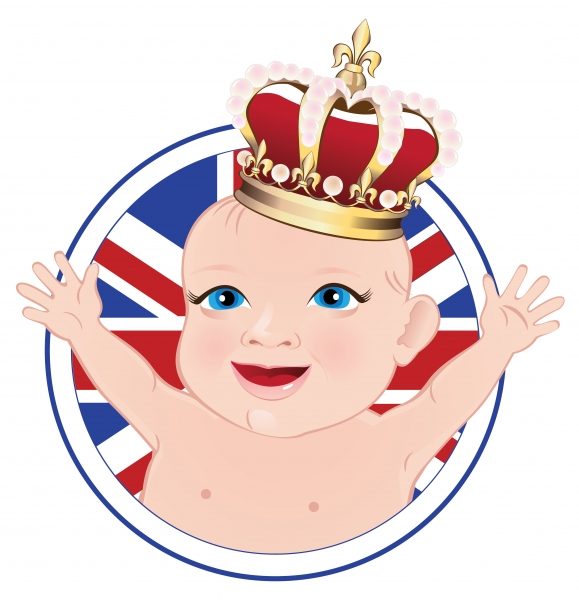 8 is the number of strength, ambition and authority, therefore George is destined to become a very powerful leader. The name ‘George Alexander Louis’ adds up to number 1 which emphasizes his leadership abilities when combined with number 8. Therefore, George will be driven, hardworking and goal orientated with a knack for making good decisions. As an 8 Life Path he’ll be attracted to positions of influence and authority, especially in the areas of politics, the military, or social services (due to the influence of his 22 Birth Day Number).

Next we take a look at the ‘day of the month’ George was born on for additional insight into his character. George was born on the 22nd which is a very special number in numerology as it is considered a ‘Master Number’. Master numbers are evolved souls who have the ability to achieve something of great importance in this life. Even though they’re not very common in society, they’re extremely common in the royal family with George’s father, Prince William being an 11 Life Path, the Queen Mother being a 22 Life Path and George’s grandfather, Prince Charles also being an 11 Life Path.

Number 22 is the called the ‘Master Builder’ which means George will be very concerned with the wellbeing of society and will spend a great deal of time contributing towards something of benefit to humankind - following in the footsteps of his grandmother, the late Princess Diana.

Lastly, we take a look at his birth certificate name to uncover his destiny and what he is destined to do in this life. What’s interesting here is that each of his following 3 names: ‘Prince George’, ‘His Royal Highness Prince George of Cambridge’ and ‘George Alexander Louis Mountbatten-Windsor’, add up to number 5. This means George will be a freedom-loving adventurer with a curious mind and strong desire to understand people and explore the world. He’ll want to break free from restriction to experience life on his own terms as a free thinking pioneer.

As for George’s future, a major turning point comes around the age of 28 - 29 as he moves into his 2nd Major Life Cycle which is a Master Number 22. From 29-55 years of age, major accomplishments will be made in terms of his humanitarian pursuits and international endeavours that contribute towards making the world a better place.  Another interesting fact about George’s chart is from birth until the age of 29, he’s in a Master Number 11 1st Pinnacle. This indicates an ability to obtain a deeper level of understanding and awareness of himself, others, spirituality and the world.

One thing’s for certain. With numbers like these, George is one to look out for! Happy 4th Birthday Prince George. May you grow to be a compassionate humanitarian and leader and contribute towards making the world a better place!

For more information about numerology and your ‘numbers’ refer to my  book, The Numerology Guidebook – Uncover Your Destiny and the Blueprint of Your Life.

Watch the video below for an overview of Prince George's first year!

Michelle Buchanan is a speaker, teacher, and writer who has studied numerology for more than 20 years. She was formerly the spiritual counselor for Woman’s Day magazine (New Zealand), as well as the resident numerologist for Television Ne Continue reading