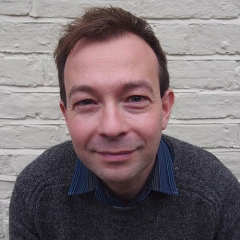 Hundreds of mindfulness studies are published every year. The research has found that not only are mindful people more prone to wellbeing, but mindfulness training helps cultivate it, as I demonstrate in my book Mindfulness Made Easy. Below is a summary of what’s been learned.

A 2012 review looked at 31 high-quality trials of an eight-week mindfulness course (mindfulness-based stress reduction), and found it effective for working with anxiety, depression, stress and distress, as well as aspects of personal development such as ability to empathize and cope with life’s challenges. Mindfulness was also found to be helpful for physical health.1

In 2013, a review with an even larger scope looked at 209 studies of mindfulness courses with a total of more than 12,000 participants, and concluded that mindfulness is ‘an effective treatment for a variety of psychological problems, and is especially effective for reducing anxiety, depression, and stress’. 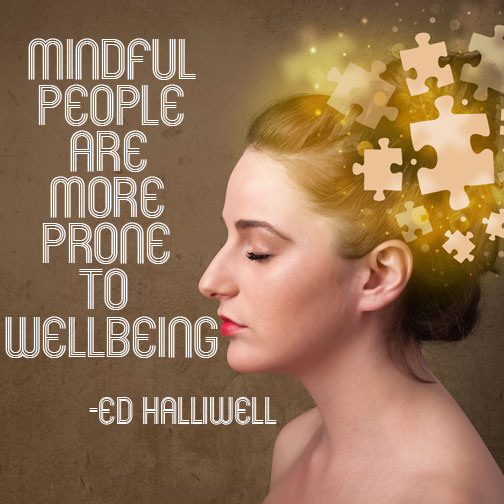 Studies indicate that people who practise mindfulness experience less stress, and also have lower levels of the stress hormone cortisol.

Combined data from six high-quality trials of another eight-week mindfulness course (mindfulness-based cognitive therapy) found it leads to an average 44 per cent reduction in relapse rates among people prone to depression. People who take the course also become kinder to themselves.

After practising mindfulness meditation for 20 minutes a day over three days, people given a painful heat stimulus reported their pain as 40 per cent less intense and 57 per cent less unpleasant than before the training. They also showed less activity in the somatosensory cortex, an area of the brain associated with pain processing, and increased activity in areas of the brain involved in cognitive and emotional control. Other studies have also reported significant effects of mindfulness on pain intensity.

Participants in an eight-week mindfulness programme were compared with another group following an eight-week exercise regime, and a third set of people who neither exercised nor meditated. They were all monitored to see who fell ill over the next cold and flu season.

The mindfulness group had half as many sick days as those who exercised, were ill for less time, and reported less severe symptoms. The group who did nothing fared worst of all. Other studies have shown the benefits of mindfulness for speed of healing and the ability to cope with a wide variety of illnesses, including cancer, heart disease and diabetes.

Mindfulness appears to have benefits for focus, concentration and memory. Some studies suggest that it may aid creative, flexible problem-solving, and people who practise meditation have been shown to make more rational decisions.

Mindfulness helps us relate to others more skilfully. As well as cultivating empathy, which can lead to mutual understanding, mindful people feel more connected with others, are more likely to enjoy satisfying relationships, and are better able to cope with relationship conflicts.

Taking a mindfulness course has been shown to reduce anger, rumination and medical symptoms, and improve people’s sense of internal cohesion. Those who are more mindful tend to be more conscientious, independent, competent, resilient and optimistic, and less neurotic, absent-minded, reactive, and defensive.

Editor's note: Mindfulness Made Easy by Ed Halliwell is out now. 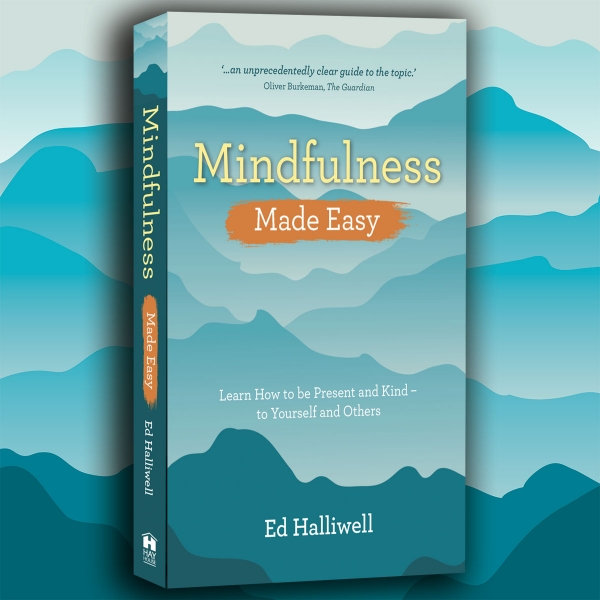 Ed Halliwell is a writer and mindfulness teacher. He is the author of the Mental Health Foundation’s Mindfulness Report, and writes regularly for The Guardian and Mindful.org on meditation a Continue reading