What I Learned From A Kitchen Remodel 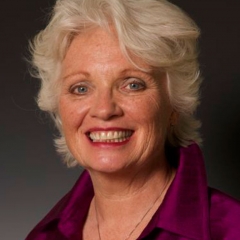 During an especially harsh Chicago winter, my partner and I were faced with an overworked heater spewing soot along with warm air. Watching the accumulation on the ceiling, floor, and walls of our kitchen, we had two choices: Run away! or paint. We chose to paint. The initial inspiration stage brought so much excitement as we imagined an array of colors and decorating choices. Swatches of paint palettes lived on our walls, making it easier to identify the ones with oomph! 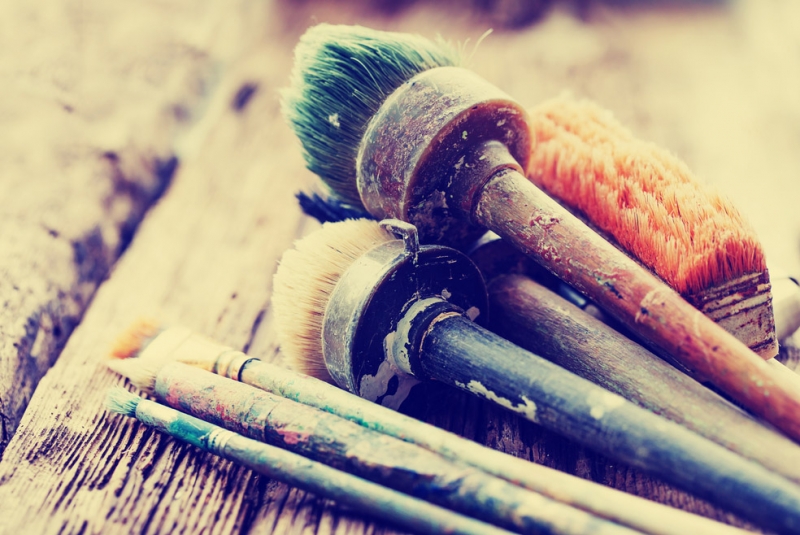 Planning possible scenarios — “What is yet to be” — is absolutely inspiring, and so energizing that I want to push away from the kitchen table and get going! And then, in an instant, my fantasy comes crashing down, reality sets in, and change begins to take on predictable stages. I move from Inspiration, to Breakdown, to Pushing through Resistance, to Manifestation. Does this sound familiar?

Fueled by the inspiration of the ignition phase, my partner and I were carried along to that all-too-familiar second stage: Ah! The breakdown, takedown of the old. With mixed feelings – relief at cleaning up, yet disappointment at the damage to irreplaceable items like our son’s art -- we began packing up. Rummaging through kitchen supplies served to stir up memories of meals shared during the past decade with friends and family. And at some point, I wondered why I thought this kitchen project would be fun. Yet as I sat, sad and sorry in the middle of a big old mess, I came to my senses and realized there was no turning back.

And just like that, excitement took hold once again as I stirred the paint and began applying it to the needy walls. Instant transformation! Secretly hoping that one coat would suffice, we hurried to finish. But, Alas! In the end, we decided that the room deserved the dignity of a second coat. While I had some idea about how wonderful the results would be, in the moment, I knew that the only way to have the experience I was seeking was to actually have it! There is no substitute for experiential knowledge, though sometimes we might wish otherwise!

I had wanted to quit, to pretend the job was actually done. But, in fact, my desire to experience my dream was one degree greater than my inclination to stop. And, you know, that extra degree is all it takes! Once my mind realized I was not going to quit, it stopped giving me grief. Then, as my mind quieted, my energy began to ramp up. As I took the actions right before me, mixing the paint, rolling it on the walls, letting it dry, I noticed that it was increasingly easier to trust the next step. I realized I was gathering evidence that my selections were good enough for the task at hand. And, being nice to myself and my partner along the way was a huge help! We cheered each other on, leaving plenty of room for the mess of the creative process to transpire without harsh criticism or strict limits. Seeing the end in sight gave me just enough momentum to rally to the finish line. Ta da! 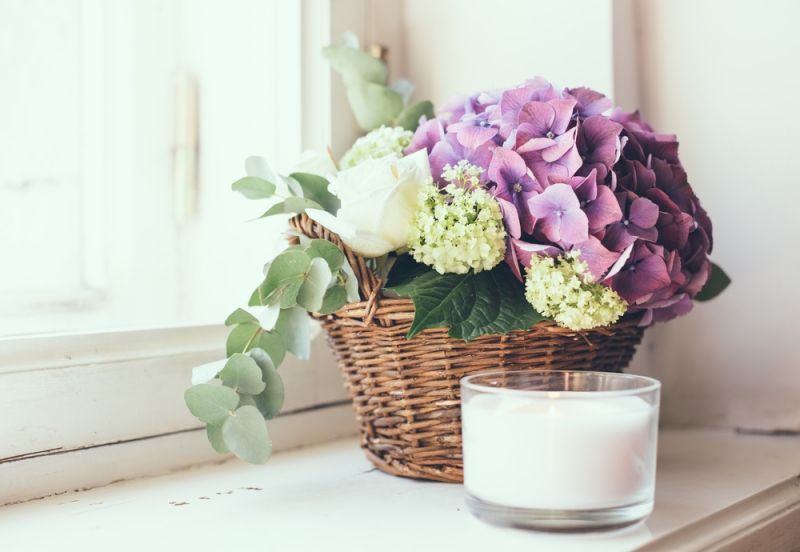 The new and improved kitchen looked wonderful and felt great. Now, sitting here at my kitchen table, reviewing the great process of renovation, I am simply delighted! Every stage of the project required me to be fully present. In a space of dignity, clarity, and clean walls, I can recount the stages of the process: First: idea, inspiration, vision, imagination, initiation; next: breakdown, takedown of the old, making room for the new; followed by: introducing new possibilities, putting things in place. Knowing at any time that I could get riled up by the changes underway, I calmed myself by the certainty of action and some basic human kindness. I made it through. When all is said and done, there’s just one more stage ahead of me: Manifestation! Which I plan to enjoy, every single meal.

Linda Howe is an award-winning author and leading expert in the field of Akashic Studies. She was the first person to make access to the Akashic Records available to anyone with a desire to learn, through her Pathway Prayer Process©. Linda is thri Continue reading

Drink Up the Love!

As a result of my travels, I’ve come to believe th

All of us have beings on the inner planes who are

When Hope Walks a Tightrope

Saved by a Prayer

I really thought I would love practicing law. Howe

As I explain in my book, Medical Medium, treatment

What You Value Most

Exploring your values and letting them guide your

Is Your Life Boring? Call For a Do-Over

Okay, my friends—are you ready for change? Is it t

I am constantly being asked "What is so bad about