Where Are The Earth’s Chakras?

Where Are The Earth’s Chakras?

You undoubtedly know a lot about your own energy centers, the chakras, but have you ever thought about the Earth as having energetic vortices as well? As we slowly transit out of the Piscean Age and enter the Aquarian Age, we should regard the Earth as a sacred living being instead of as a battleground for the endless wars of humanity. One way to see the planet’s sacredness is to delve into the mystery of its highly-charged chakras. 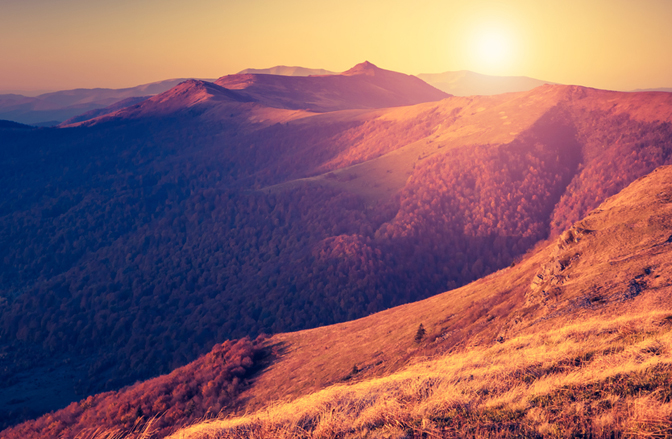 The first chakra is Mt. Shasta, in northern California at the southern end of the Cascade Mountains. Shasta is the primal chakra of the world’s energy system. It is here that the universal life force is gathered before being formed into you and me and every living thing on earth. Mt. Shasta is like a geyser, spouting a huge uprush of prana into global circulation before it is embodied in various forms, just like the kundalini energy surges upward.

The second chakra of the Earth is centered on the Island of the Sun in Lake Titicaca, high in the Andes Mountains. Here positive life forms are “birthed”—evolutionary advancements that will take us into the future. The raw material of Mt. Shasta is structured in new ways by the Lake Titicaca chakra. The great circle of the second Earth chakra also includes Cuzco and Machu Picchu. How does the undifferentiated life force get from Mt. Shasta to Lake Titicaca? It travels an energetic current, called the Plumed Serpent (found in many myths from South America), which is one of the two great ley lines on the planet. (ley lines are mystical alignments of land forms)

For the third chakra we go to Uluru and Kata Tjuta—twin sites in Australia’s Northern Territory. You may know Uluru as Ayers Rock, the former name used to describe the huge red monolith. Kata Tjuta has many large red stones rather than just one. Here, the solar plexus of the globe functions to keep up the Earth’s vitality and that of all the species on the planet. The Rainbow Serpent, that great ley artery, comes up from beneath the Earth to emerge at Uluru, which then “sings” a special songline that moves on to Kata Tjuta. In Dreamtime legends of the Aborigines, it is said that this umbilical cord of the planet will one day unite heaven and earth.

Making the leap to the fourth chakra, the “heart” of the Earth is at Glastonbury, Somerset, and Shaftesbury, Dorset. The Rainbow Serpent sweeps through the sacred sites there, such as the Tor at Glastonbury and the Avebury Stone Circle. Glastonbury is famed as the center of the Holy Grail, while Shaftesbury holds the Sacred Spear of Purpose. When these two massive earth energies merge, the Rainbow Serpent will be able to carry the Holy Grail frequency around the world. Interestingly, this is where there are so many sightings of crop circles that have magnetic abnormalities. Here is where we can open our hearts and help to heal the earth.

The fifth chakra, in the Middle East, is the throat’s energy center, where the voice of the Earth is coming forth. It is the only chakra that is not along a ley line, but it is in the exact center of the Earth’s land mass. The turmoil in the Middle East is trying to tell us something, but it seems like no one is listening to the “cries of the mother” as the planet calls for help. Mt. Sinai is the center of the three sites that define the Earth’s heart chakra, in between the Great Pyramid of Egypt and the Mount of Olives. Here is where a planetary “New Jerusalem” can be the eternal home of all faiths and cultures living in peace.

What about the planet’s “third eye?” The sixth chakra of Earth moves west, a twelfth of the way around the world, at the dawn of each new aeon. These days, the sixth chakra is located in western Europe, conjunct with the heart chakra. This Aeon Activation Center will next be in Brazil. In the same way as your pineal gland opens portals that let higher dimension energies enter you, so does this chakra of the earth.

Mt. Kailash, the “roof of the world,” is the most sacred of the Himalayan mountains and represents the seventh chakra, the crown of creation. Mt. Kailash connects the earth with its spiritual destiny just the way your crown chakra connects you with Divine Will.

It is said that there is a Lost Chord of Creation. In terms of the earth chakras, Mt. Kailash sounds the note of praise of the sacred; the heart center of the world sounds the note of love, and Uluru and Kata Tjuta sing of thanksgiving. When these three notes are combined into one force, the world will be regenerated!

What if, regardless of your past history or the cu

Mistakes Can Teach Us

Beechy Colclough and I have co-presented together

Why Are There Angels?

5 Things That Happen When You Die

As an evidential medium, I bridge the gap between

Are Carb Cravings Sabotaging Your Diet?

It was a late-August morning in the high desert of

I’d like to suggest that all hypnosis is fundament