Give Yourself Permission to Smile 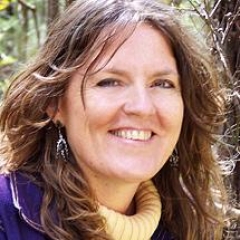 While watching me from her wheelchair nearby as I put some linen away one afternoon, Rosemary told me to stop humming. “I hate that you’re happy all the time and always humming,” she declared miserably. I finished what I was doing, closed the linen cupboard door, turned around and looked at her with amusement. “Well, it’s true. You’re always humming and you’re always happy. I wish you’d just be miserable sometimes.” 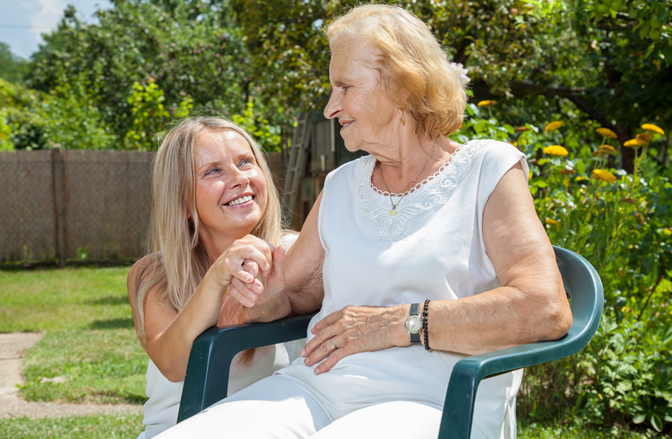 This was such a typical viewpoint from Rosemary that I wasn’t surprised at all. I wasn’t always happy, but when I was it gave her something to moan about. Instead of responding verbally though, I just looked at her, then did a pirouette, poked my tongue out at her, and left the room laughing. She loved me for this, as when I came back into the room shortly after, she was smiling with mischief and acceptance. Never did she condemn my positive moods again in such a way.

“Why are you happy?” Rosemary asked one morning soon after. “I mean, not just today, but in general. Why are you happy?” I smiled at the question, thinking how far I had come in myself to even be asked such a question. Considering what I had been going through in my own life while caring for Rosemary, it was a rather poignant question.

“Because happiness is a choice Rosemary and one I try to make every day. Some days I can’t. Like you, I’ve had a hard life, in different ways but still hard. But rather than dwelling on what’s wrong and how hard I’ve had it, I am trying to find the blessings in each day and appreciating the moment I am in, as much as I can,” I told her honestly. “We have the freedom to choose what we focus on. I try to choose the positive stuff, like getting to know you, like doing work I love, not being under pressure to reach sales targets, and appreciating my health and every day of being alive.” Rosemary smiled, looking at me intensely as she absorbed my words.

Rosemary wanted to be happy, she said to me later that day, but didn’t know how. “Well, just pretend to be, for half an hour. Maybe you’ll enjoy it enough to actually be happy. The physical act of smiling changes your emotions anyway Rosemary. So I dare you not to frown, complain, or say anything negative for half an hour. Instead, say nice stuff, focus on the garden if you must, but remember to smile,” I directed her. Reminding Rosemary that I didn’t know her in the past allowed her to be whoever she wanted to be right now. Sometimes happiness takes a conscious effort.

Although a little hesitant at first, Rosemary began to give herself permission to be happy, letting her guard down more each day, sharing a smile often, which eventually turned into occasional laughter. Whenever one of her old moods would strike, where she would rudely order me to do something, I would just laugh and say, “I don’t think so!” Instead of becoming even ruder, she would laugh then ask in a kinder manner, to which I would happily oblige with no fuss.

Bronnie Ware is a writer, singer/songwriter, and songwriting teacher from Australia. Continue reading