Why Do People So Often Think They Have Had Famous Past Lives?

Why Do People So Often Think They Have Had Famous Past Lives? 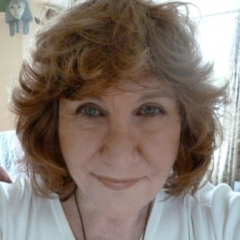 When people first hear about past lives, they often wonder if they were ever important or famous.

They may have a feeling that they lived in a particular time in history. Then they project that feeling onto an iconic figure who represents that era. A regression will often reveal that they did indeed have a life at that time – but not as the person they imagined.

For example one of my clients, Annie, wondered if she’d been Mary Magdalene. She’d had all kinds of dreams, flashbacks and synchronicities about that biblical world. Her regression showed that she really had been part of the new spiritual movement that was flowering in the Middle East at the time Jesus is believed to have lived and died.

She discovered that, as a young girl during that life, she’d decided to leave behind what she saw as her old frivolous ways. She’d joined a group similar to the Essenes and had dedicated herself to a life of spirituality instead. Although she hadn’t been Mary Magdalene, it was easy to see why she’d had that impression.

Sometimes people identify with outstanding historical figures because of what they represent. This quality will often be something that they need to develop in themselves. In this way, the psyche uses fantasy to lead people towards their future potential. 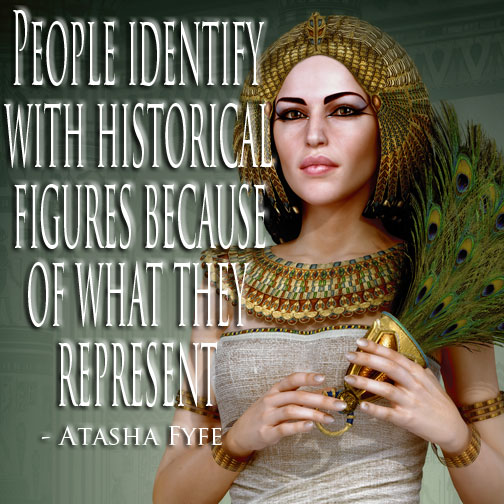 Harold came for a regression because he’d received all kinds of signs supporting the idea that he was once Edgar Cayce, the famous American psychic. His regression showed nothing of the kind.

But in the second part of the session, his spirit guide told him that the idea had come to him because he needed to believe in and develop his psychic powers. The Edgar Cayce fantasy was not literally true – but it had a serious inner purpose. Have you ever wondered if you were once someone famous? If so, don’t dismiss the idea too hastily. It may not be literally true. But if you dig a little deeper, you may find that it was the outer wrapping of an important inner gift for you.

How can I be sure that I’m not making it up?

Your intention is the key. You will get what you intend to get. If you want to access a real past-life memory, then that is what will come up for you.

Even if you did try to ‘make it up’, your story would still contain truth about you because it came from within you. One of my workshop exercises is to ask people to ‘make up’ a past life spontaneously and share it with the group.

They’re always surprised afterwards when they realize that they didn’t choose a wonderful fantasy. Instead, they talked about ordinary lives such as a Victorian servant, a Roman soldier or a medieval farmer.

Talking it over afterwards often shows that clues about those lives were already in their current life. It becomes clear that although they set out to ‘make up’ a past life, they came up with a real one.

On this subject hypnotherapist Dr Morris Netherton said, ‘Some patients start by feeling that they are “making up” parts of what they tell me. But they soon discover that they cannot change the content of their past-life incidents, and must reveal the most personal and painful aspects of the stories they had thought were imaginary. This is what most quickly convinces the sceptic.’

Another validation comes from the strong emotions that often arise during a regression. This creates involuntary physical effects, such as a reddening nose and tears. Reactions such as these can’t be faked.

As psychologist and hypnotherapist Dr Edith Fiore said, ‘Are they putting on an act? If so, most should be nominated for Academy Awards. After thousands of hours observing regressions, I am convinced there is no deliberate, nor conscious, attempt to deceive.’

Editor's note: delve deeper into this topic - Discovering Your Past Lives Made Easy by Atasha Fyfe is out now.

Atasha Fyfe studied history and English literature to degree level, before qualifying as a counsellor and hypnotherapist, and becoming a past life therapist. Based in Glastonbury, Atasha gives workshops on past life regression, regularly pub Continue reading