Eckhart Tolle Summaries The Journey From Sleep To Spiritual Awakening 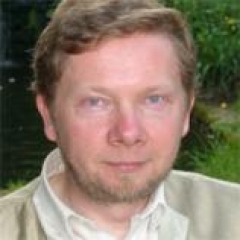 You are a human being. These two words not only describe who you are as a member of a particular species but, if examined more deeply, also point to the twofold nature of your identity. Human is who you are on the level of form; that is to say, your body and mind. Those two aspects of your form identity make up your conditioned self. That self is conditioned by genetics and the environment, as well as other factors as yet unknown to science.

Being, on the other hand, points to the essence of who you are as timeless, formless, and unconditioned consciousness. Human and being, form and essence, are ultimately not separate, in the same way that a wave or ripple on the surface of the ocean is not separate from the ocean or from any other wave or ripple, although it may appear to be so. 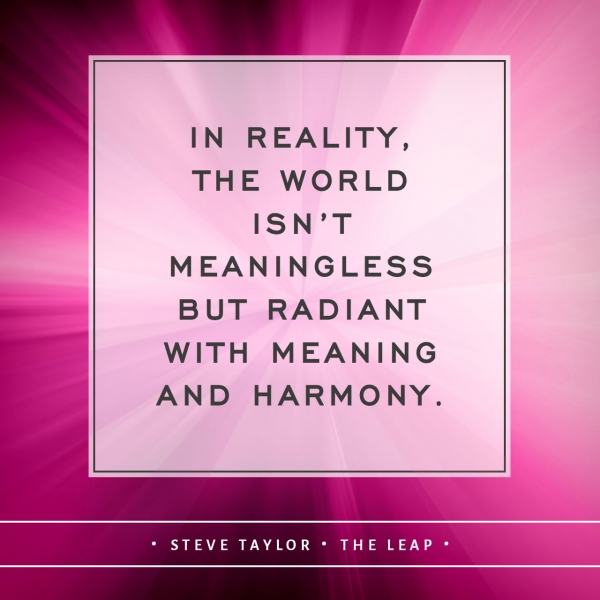 The Source emanation pervades the entire cosmos — which is to say, our dimension of space and time — and it is the intelligence underlying and guiding the evolution of what we perceive as the physical universe. So the universe, including human beings, was not just created in the distant past but is still in the process of being created. It’s a work in progress, so to speak. You need to understand this basic premise to be able to appreciate and derive great benefit from reading this book. As Steve Taylor puts it, evolution is not just behind us, but in front of us as well.

Furthermore, and contrary to the creed of our mainstream culture, there is direction and purpose behind the evolutionary process, as he explains in his latest book, The Leap. Where it is going, however, is beyond all imagination. What we can say is that the evolutionary impulse behind the process is the growth of consciousness. The universe wants to become more conscious, and the main life purpose for all human beings is to come into alignment with that universal purpose. Seen from a higher perspective, of course, all that exists is already in alignment with it, even if it seems to be opposed to that purpose, but it is aligned only unconsciously. Entering into conscious alignment with universal purpose is an amazing evolutionary leap.

However, what does it really mean for human beings at their current evolutionary stage to “become more conscious” or to “awaken”? If I had to put it in a nutshell, I would define it as “disidentification from thinking.” When you realize that the voice in your head, your incessant compulsive thinking, is not who you are, then you have begun to awaken.

A new dimension of consciousness has arisen, which we could call awareness, presence, or wakefulness. You haven’t fallen below thought; you have risen above it. Now you can use thought instead of being used by it. Your sense of self shifts from identification with your mental positions and narratives to the alive presence within you, which is consciousness itself. You realize the being behind the human, so to speak. Something that transcends your conditioned personality begins to emerge. You realize your essential identity as unconditioned consciousness itself, and you can verify within yourself the truth of Jesus’s words: “You are the light of the world.”

Although The Leap provides plentiful conceptual clarification regarding wakefulness, as well as many highly interesting firsthand accounts by people who have experienced that shift in consciousness, you cannot truly understand the meaning of awakening except through awakening, which means going beyond discursive thinking and concepts. The concepts, however, can be helpful if used rightly, as pointers toward realization rather than as ultimate explanations or mental constructs that you need to believe in. 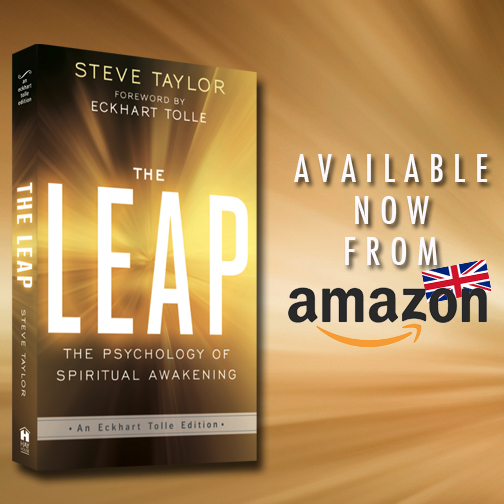 In any case, this book will be of real benefit to readers who are either already undergoing the awakening process or who have reached a point of readiness, perhaps as a result of experiencing a deep crisis, a loss, or some kind of psychological turmoil in their lives. This book can greatly assist those readers in understanding what is happening to them and coping with the confusion or disorientation that often accompanies the initial stages of that shift in consciousness. Others may discover that they have already had awakening experiences without realizing it or that they have been going through a gradual awakening for some time without recognizing it for what it is.

The fact that enormous collective challenges almost certainly lie ahead for humanity — most of them self-created by the unawakened, egoic state of consciousness that still has the majority of humans in its grip — should not be interpreted as an indication that a more widespread awakening is not going to occur. The opposite is probably the case: the crises we are experiencing, and the greater turmoil to come, may act as a catalyst for a collective shift in consciousness. As Steve Taylor puts it: “The evolutionary leap was already under way before these problems became so serious, but perhaps it has become — and is becoming — more powerful as a result of them.”

Challenges are the lifeblood of all evolution. Every life-form, from plants to animals to humans, evolves as a response to the challenges it encounters. Your comfort zone is not the most likely place where you are going to find spiritual awakening, although the ego may tell you otherwise. If you look to people, places, things, or circumstances for fulfillment or happiness, you will be disappointed again and again. 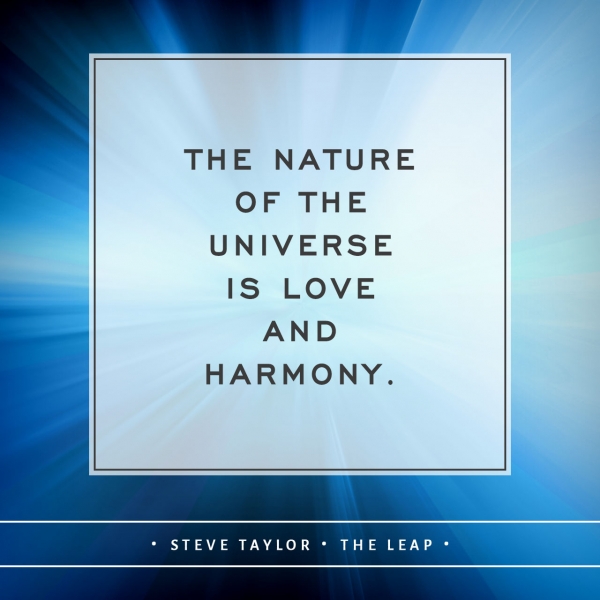 Don’t tell the world, “Make me happy!” You would be placing an impossible demand on it and condemning yourself to perpetual frustration. Instead, allow the world to make you conscious. You may find that every challenge, every obstacle that life seems to put in your path, is an opportunity for awakening, for becoming present, or for deepening the state of presence. Many challenges you encounter, whether of a personal or collective nature, will have been created by human unconsciousness, either your own or that of other people. Every seeming obstacle to your happiness or fulfillment is a potential portal into presence! Just modify your response to it and see what happens. Your life is not determined by what happens to you, but by how you respond to what happens. Most importantly, don’t add to the collective unconsciousness, which manifests particularly in the media and politics, through your reactivity. Bring the light of consciousness to every encounter, every problem, and every Facebook post!

Life always gives you what you need, and right now it has let you know about this book, which you can use as a guide or companion through challenging times. It contains a great deal of precious wisdom, expressed in the straightforward, clear, and down-to-earth language that Steve Taylor is so good at. I have a feeling that, by way of a miracle, it may even reach one or two people in the media and in politics!

Eckhart Tolle is the author of the #1 New York Times bestseller The Power of Now (translated into 33 languages) and the highly acclaimed follow-up A New Earth, which are widely regarded as two of the most influential spiritual books of our time. Continue reading