Rebecca Campbell Has A Call For Women: Rise Sister Rise! 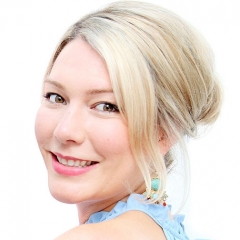 This is a time of great awakening. The vows of silence have been lifted. We are remembering the sacredness of what it means to be a woman. We are birthing a new age.

The seers and sages of ancient ages predicted this moment of time we are living in. The year 2012 officially marked the beginning, but it has been coming for some time. And you chose to incarnate right in the middle of it. You were made for these times. 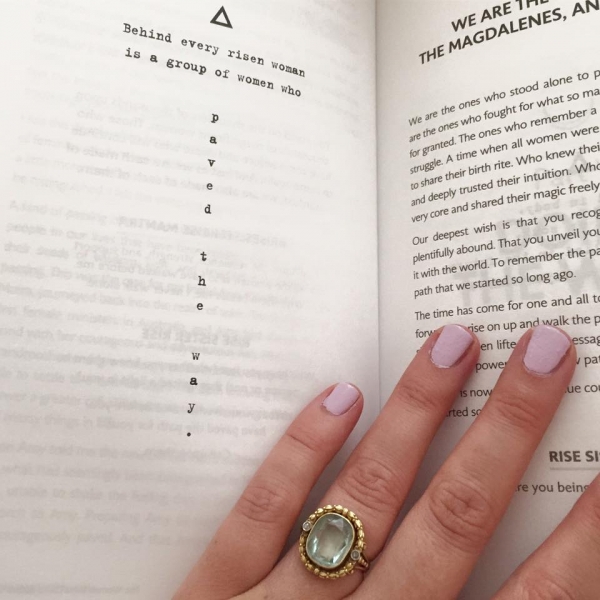 Some call it the end of patriarchy. Yogi Bhajan called it, ‘the Aquarian Age.’ The Mayans call it the ‘New Dawn.’ I call it the ‘Age of Light.’ Regardless of what name you give it, all souls are needed to rise up.

Right now we are in a transition period between the ages. In the process of allowing the old cycle to fall away and the new to rise. As with any kind of change, making the transition isn’t easy. The things that once served us are falling away. Anything inauthentic is unable to survive. Like driving in the fog and trusting the road will appear before us, we are being forced to release old identities and ways of being that no longer serve us, using our intuition as a compass.

I believe that there is a group of souls who have been incarnating at significant periods of history preparing for this exact time. Devoting their lives to bringing back the voice of the sacred feminine and anchoring her light all over the planet. Reminding the world of the importance of living in harmony with Mother Earth, her seasons, and that healing is possible during periods of history when it was not safe to do so.

Interesting women, outspoken women, courageous women, fierce women, women who knew their power, women who trusted their wisdom. And the men who protected Her so She could do Her sacred work. Many were forced to retreat underground in times when it was not safe to share their voice, own their power, and trust their innate wisdom.

This is the dawn of a new day. Ancient feminine wisdom once hidden and silenced, has awakened and is now ready to rise.

Each of us is part of a divine Sisterhood who, by coming together and healing ourselves, will bring about a much-needed shift on the planet. It is time for us all to allow what is beckoning within to be given the permission and space to rise. The process might not be pretty and it quite certainly will not be linear, but it is necessary and it’s time.

As one of us awakens and rises, it makes it easier for another to follow her lead.

She is Me and We are She. 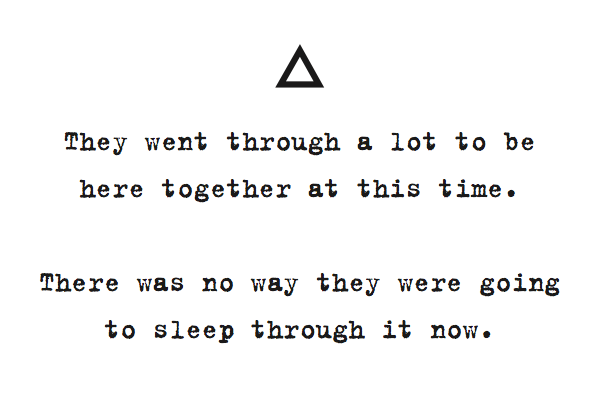 ‘True power arises from an inner feminine force – from Shakti.’

We each have within us a power. A sacred, creative, feminine force that wants to flow free. Awake in some, dormant in others, always waiting to uncoil and rise.

A life force that is in all things in the Universe, Shakti is the primal spiritual energy located at the base of the spine. Often referred to as Kundalini Shakti and likened to a coiled snake, once activated and awakened it instinctively rises, weaving and spiralling its way up the spine, through each of the chakras to the crown of the head and beyond.

When Shakti begins to rise and move through you, it is easy to feel as though you’ve developed superpowers. On the one hand you have. On the other, you have merely allowed the sacred feminine creative force of the entire Universe to freely move through you. When your Kundalini Shakti begins to rise your mind is blown, as your remember you are connected to all of Life. you discover that this intelligent force flowing ecstatically through your sacred body is the exact same force that moves through every single living thing.

We can either surrender to the same mysterious feminine force (Shakti) that controls the spinning of the planets, the tides, and the seasons. Or we can continue to struggle and fight and rely on our own separate strength. The choice is ours.

In a hierarchal system, where a few at the top lead the masses, it is not in the interests of those in power to have so many tapped into such an infinite power. It is our power (Shakti) that patriarchy endeavoured to control. The part of us that knows that we are connected to all. That we have the same sacred force within us that causes flowers to open, the tides to rise and fall. That I am, you are, we all are sacred and divine. 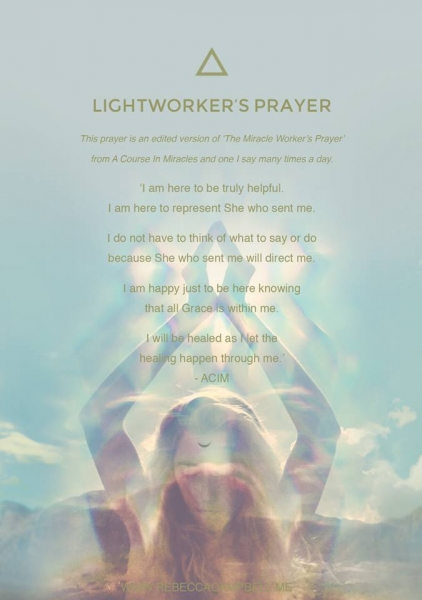 The Mayans and other ancient civilizations predicted that the world would end in some way in 2012, as their calendars don’t go beyond December 21. As you are reading this book, clearly it was not the end of the world, rather a marking of the end of the world as we knew it, and the coming of a new age.

While the specific dates vary, it is believed that around the time of 2012, the Earth transitioned from the Piscean Age into the Aquarian Age. From the Dark Ages to the Age of Light. With the coming of this new age, many began to experience their Kundalini Shakti beginning to rise.

Some of the physical side effects of a Kundalini Shakti awakening are involuntary jerks or shaking, heat, visions, periods of euphoria, depression, and energy rushes. Through working with Shakti, you can begin to release ways that you have kept your power contained. you can free yourself to flow more effortlessly with all of Life.

This divine feminine force is once again taking Her place. As each of us surrenders to Her rising, we are in effect embodying the sacred power, ancient wisdom, and unconditional love that this planet has been starved of for so long.

Rebecca Campbell is a writer, spiritual mentor, teacher and co-creator of The Spirited Project. Drawing on her experience as an award-winning advertising creative director at a fortune 500 holding company, Rebecca guide Continue reading

A Poem Can Save You

A word is deadWhen it is saidSome say.I say it jus

There’s really no point in living longer if we don

Nature has a beautiful way of cleansing itself to

Are Angels Around You?

Everyone has an equal ability to communicate with

Besides having the ability to cause hearing loss,

Does Your Closet Need a Detox?

No matter what size you are, if you aren’t wearing

In the past, a tribe was a clan of people who desc

How Can You Heal?

Everything in this universe is connected by light.