Why You Should Eat Barley For Breakfast Every Morning

Why You Should Eat Barley For Breakfast Every Morning

Shann Nix Jones shares the secrets of this wonderful grain 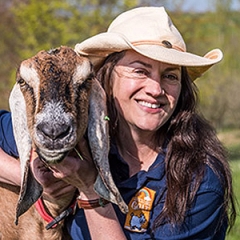 I’ve got one word for you…

I know, right? Who knew?

But it’s a super-duper super grain. 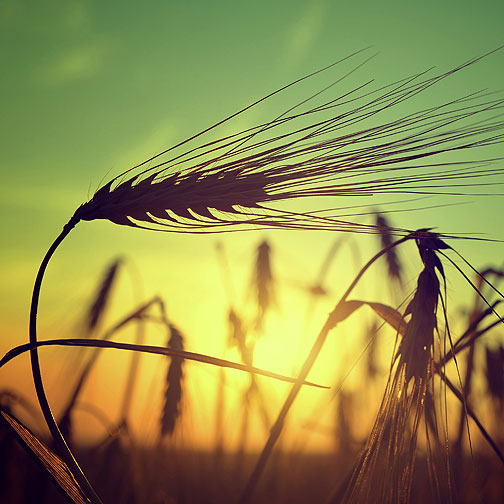 Five amazing things that barley can do:

Nutrition geeks from the Food for Health Science Centre in Sweden say that it’s “surprising” that barley can generate such remarkable health benefits in such a short period of time.

“After eating the bread made out of barley kernel, we saw an increase in gut hormones that regulate metabolism and appetite, and an increase in a hormone that helps reduce chronic low-grade inflammation, among the participants. In time, this could help prevent the occurrence of both cardiovascular disease and diabetes,” says Anne Nilsson, Associate Professor at the Food for Health Science Centre.[1]

The study found that eating barley improved participants’ metabolism for up to 14 hours.

What does this mean for you? Eat barley for breakfast and it will reduce your blood sugar levels and suppress your appetite ALL DAY.

Compare this to a sugary breakfast cereal that will kill off the good bugs inside your gut and cause an insulin dump inside your system, immediately setting off a craving cycle and leaving you hungry for more sugary baddies within the hour!

So what’s going on? What could possibly be so great about one little grain? 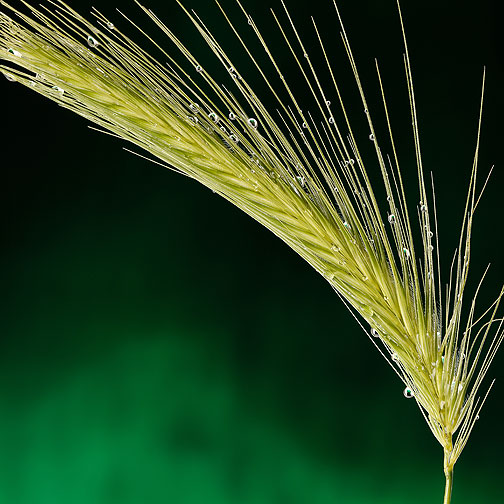 Up with the good bugs, down with the bad!

Prevotella copri is pretty famous as gut bugs go, widely recognized as playing a key role in a diverse, healthy human microbiome. The job of this little beauty is to ferment undigested carbohydrates to fuel the body and keep harmful bacteria in check.

So, how do you get barley down your neck?

On the farm, we eat it this way: on Saturday night I soak one handful per family member of hulled barley overnight, then simmer the whole pan of barley for an hour on Sunday morning. Then I pop it in the fridge for the duration of the week, and add two heaped tablespoons per day, per person, into our morning breakfast oatmeal. That way, I have the batch ready for the whole week and don’t have to fuss with cooking it every single morning. The barley tastes nutty and a bit chewy - very nice!

Once the cooked barley is sitting happily in your fridge, you can also easily chuck a quick handful into salads, soups and stews, or serve on the side as an alternative to rice or potatoes.

There are lots of kinds of barley… flakes, hulled, pearl, pot barley, quick-cooking barley, unhulled barley. You can also get barley flour, pasta and grits.

Don’t waste your time with pearl barley - it’s been scoured six times during milling to completely remove the double outer husk and their bran layer, so is nutritionally pretty useless. Pot barley is slightly better, as it’s only been milled three times. 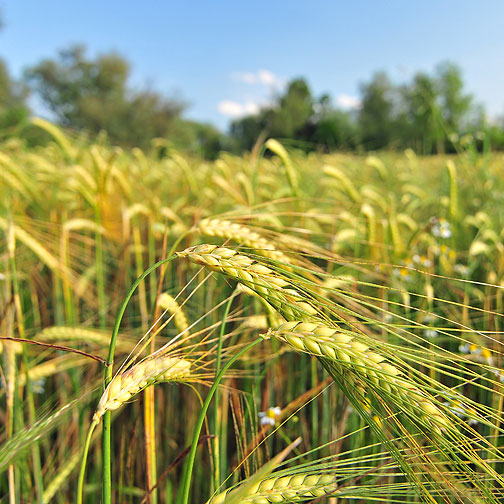 But the kind you want is called “hulled barley”. Only the outer, inedible husk – called the spikelet – is removed, and not the bran. It has a superior nutrient content and the magic dietary fibre that those good gut bugs love. The grains are brown, and they take longer to cook than pearl barley. Hulled barley has a pronounced flavour, which makes it an appealing ingredient in hearty, country-style soups and stews… the kind we love here on the farm.

So feed those good bugs up with the hulled barley they love – and reap the health rewards!

Side note: Barley does contain gluten. On the farm, because we’ve been taking kefir for years, we’re very gut-healthy – not a food allergy amongst us! If you’re gluten-intolerant, stick with plain oatmeal in the mornings, as unprocessed as possible – stoneground and organic is best. Regular oatmeal itself is gluten-free; there is a very slight risk that birds might have dropped other varieties of seeds into the oat field, and so a few other gluten-containing grains might get mixed in. If you are coeliac or severely gluten intolerant, then plump for “gluten-free oatmeal”. All this means is that the oats have been grown in a field where there is zero chance of other seeds getting dropped in.

Shann Nix Jones is the author of #1 Amazon bestseller Secrets from Chuckling Goat: How a Herd of Goats Saved My Family and Started a Business that Became a Natural Health Phenomenon.  Her next book: The Good Skin Solution: Natural Healing for Eczema, Psoriasis, Rosacea and Acne, will be published by Hay House in 2017. Read more about the science behind natural healing remedies on Shann’s blog, www.thefarmerswife.wales

Shann Jones was the ultimate American city girl until she fell in love with a Welsh farmer at the age of 41. Shann and her husband, Rich, realized that they could do something extraordinary when they started to work wit Continue reading